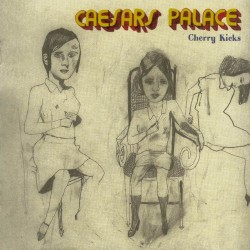 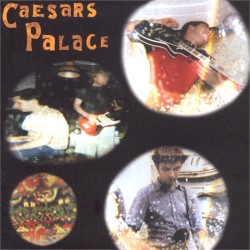 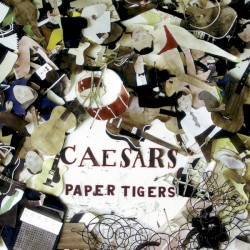 Caesars are a Swedish indie rock band from Stockholm, formed in 1995. In their native country, the band was originally known as Caesars Palace, a name which was changed to avoid conflicting with the name of the Las Vegas hotel. In the rest of Scandinavia they are known as Twelve Caesars.