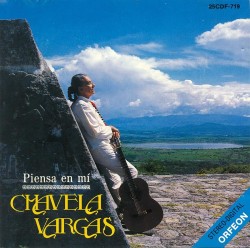 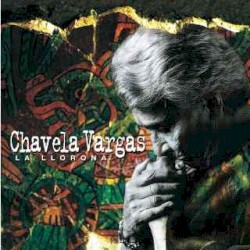 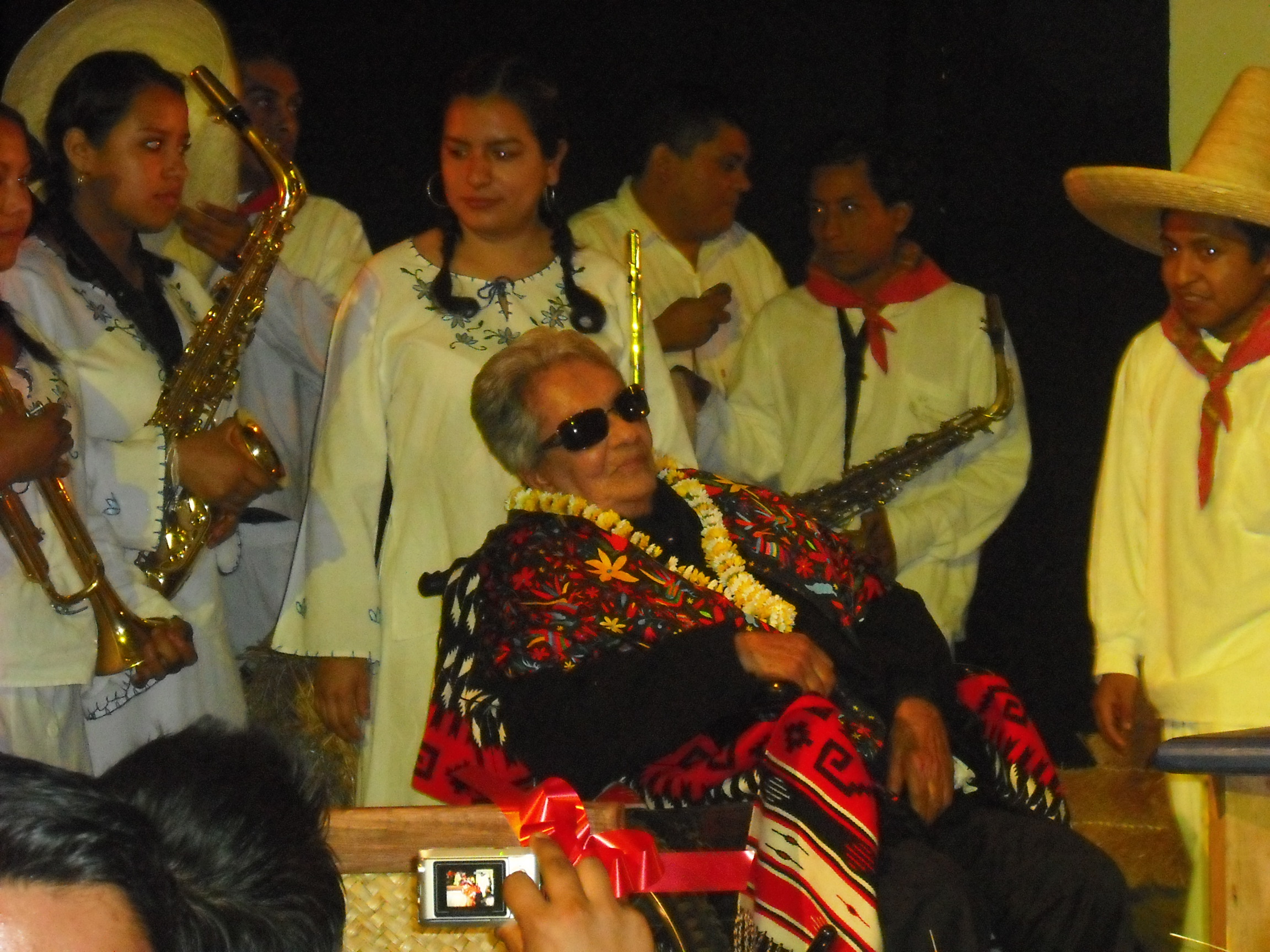 Isabel Vargas Lizano (Spanish pronunciation: [tʃaˈβela ˈβaɾɣas]; 17 April 1919 – 5 August 2012), better known as Chavela Vargas, was a Costa Rica-born Mexican singer. She was especially known for her rendition of Mexican rancheras, but she is also recognized for her contribution to other genres of popular Latin American music. She was an influential interpreter in the Americas and Europe, muse to figures such as Pedro Almodóvar, hailed for her haunting performances, and called "la voz áspera de la ternura", the rough voice of tenderness. The Latin Academy of Recording Arts & Sciences, presented her with a Latin Grammy in 2007.