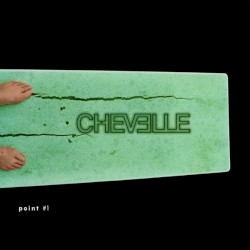 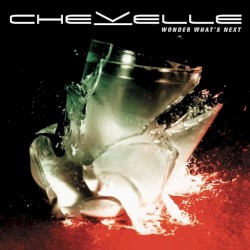 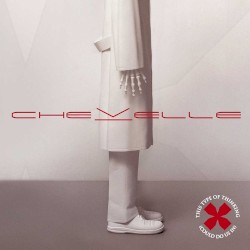 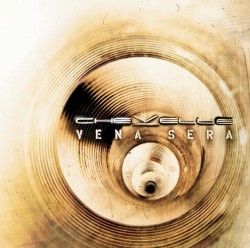 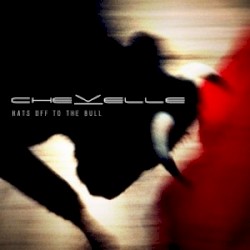 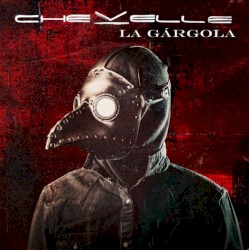 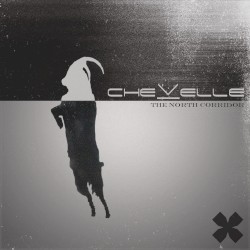 Chevelle is an American rock band formed in Grayslake, Illinois, in 1995. The band was originally composed of two brothers Pete Loeffler (lead vocals and guitar) and Sam Loeffler (drums and percussion), along with Matt Scott (bass and backing vocals). Scott was replaced by Sam and Pete’s brother, Joe Loeffler in 1996. When Joe left the band in 2005, Geno Lenardo subbed-in as the touring bassist until he was replaced by Pete and Sam’s brother-in-law, Dean Bernardini. Bernardini later departed from the band in 2019.

Chevelle has sold over four million albums in the United States. The band’s first studio album, Point #1, was released on a small record label called Squint Entertainment. Chevelle’s second album, Wonder What’s Next (2002), was certified Platinum by the RIAA after a debut at No. 14 on the United States albums chart, Billboard 200. This Type of Thinking (Could Do Us In) (2004), the band’s third album debuted at No. 8 and has been certified Gold. Chevelle has since released five more albums: Vena Sera (2007), Sci-Fi Crimes (2009), Hats Off to the Bull (2011), La Gárgola, (2014), and their latest, The North Corridor (2016). Other releases from Chevelle include two live albums, DVDs and a compilation of band favorites.