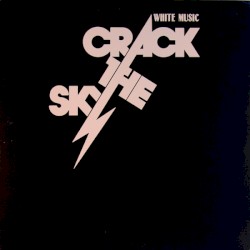 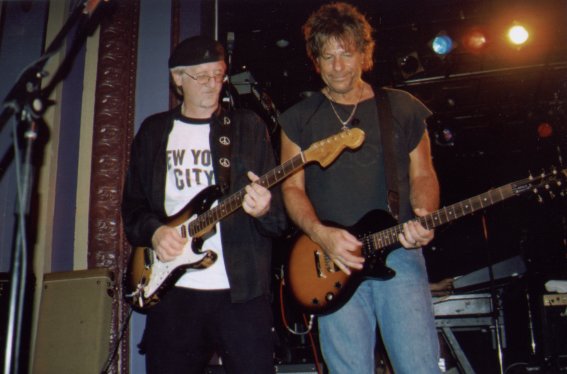 Crack the Sky is an American progressive rock band formed in Weirton, West Virginia, in the early 1970s. In 1975, Rolling Stone declared their first album the "debut album of the year", and in 1978, Rolling Stone Record Guide compared them to Steely Dan. Their first three albums charted on the Billboard 200. In 2015, their debut album was ranked number 47 in the Rolling Stone list of "50 Greatest Prog Rock Albums of All Time

". The band continues to release albums and perform to a small but devoted fan base to this day.