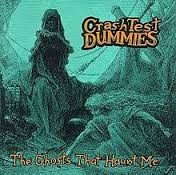 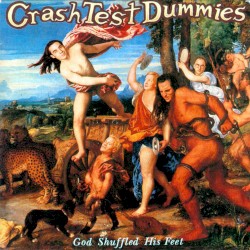 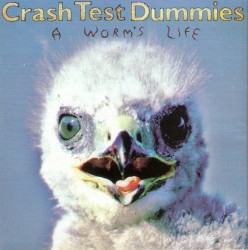 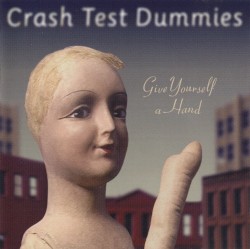 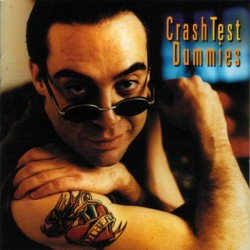 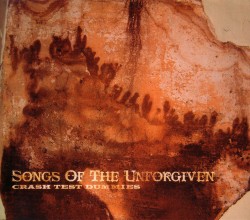 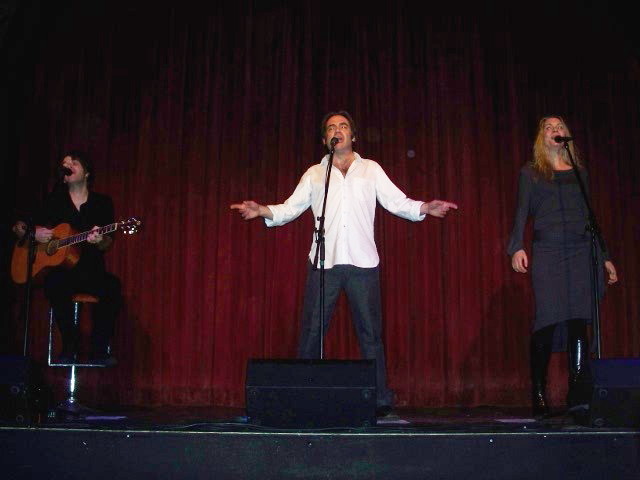 The Crash Test Dummies are a Canadian rock band from Winnipeg, Manitoba.

After a multi-year hiatus, the band returned in 2015 with a tour and the new charity single "Promised Land" which was a collaboration with Marc Mysterio following up his remix of "Mmm Mmm Mmm Mmm".