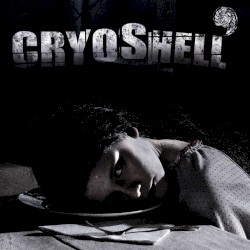 In the band’s early years, they produced several songs that featured in promotional material for the Lego toy series Bionicle. In the wake of the toy line’s 2010 discontinuation, they released their self-titled debut album. A sophomore effort, Next to Machines, is currently in production.

Cryoshell’s musical style has been classified as alternative rock, hard rock and metal, and labelled similar to other female-fronted bands such as Delain, Evanescence, and Within Temptation.