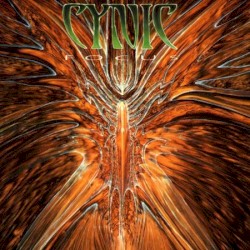 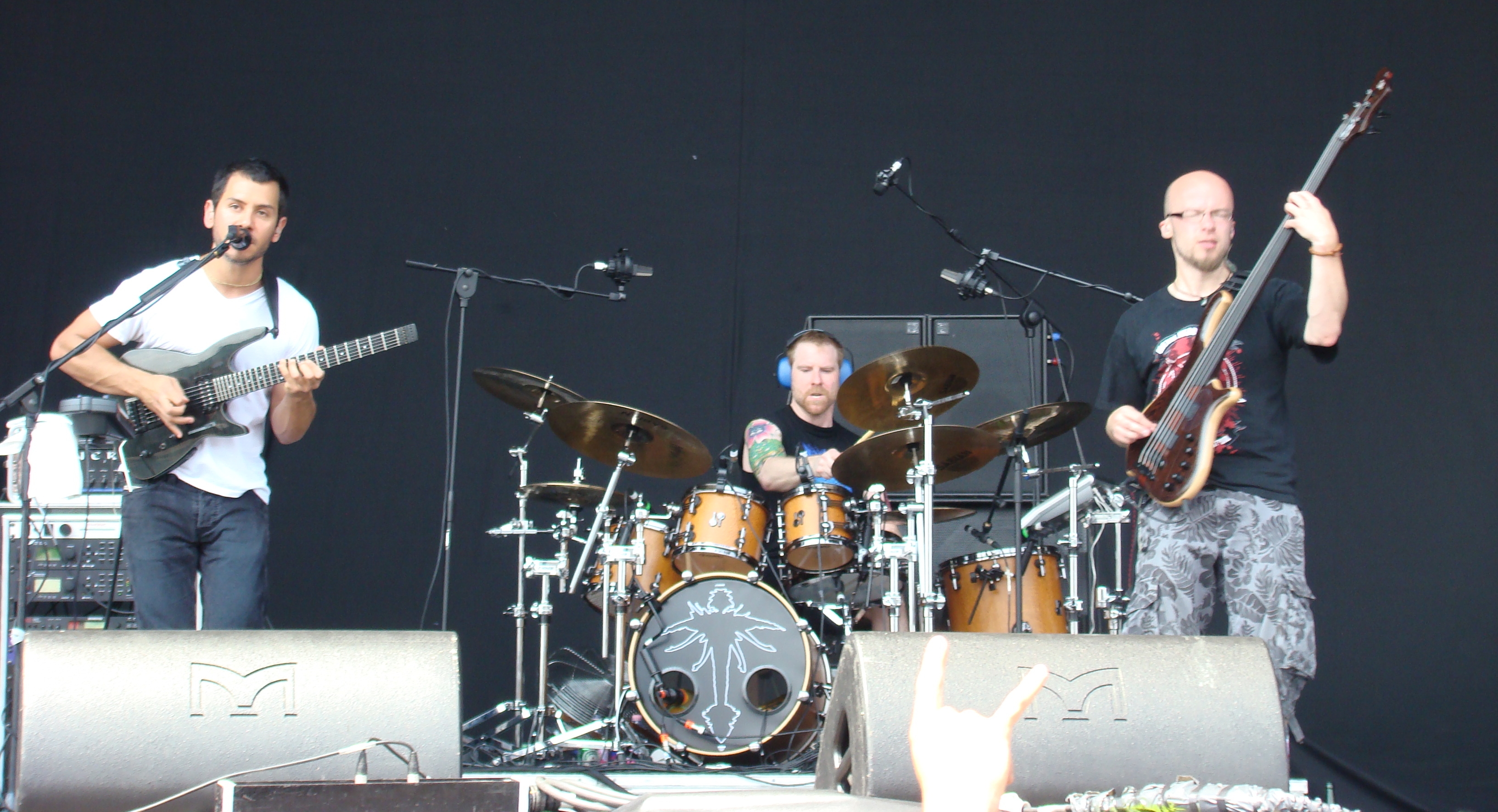 Cynic is an American band founded in 1987 in Miami, Florida. Their work has incorporated elements of progressive rock, alternative rock, and extreme metal. Their first album, Focus, released on September 14, 1993, is widely regarded as a landmark release of the progressive metal genre. Cynic disbanded in 1994, but reunited in 2006, and released their second album on November 17, 2008. Traced in Air was released through French label Season of Mist, followed up by an EP titled Re-Traced on May 18, 2010 and an EP titled Carbon-Based Anatomy on November 11, 2011. Their third studio album, Kindly Bent to Free Us, was released on February 14, 2014. In December 2017, after two years of an uncertain future, Reinert confirmed his split from Cynic, leaving Masvidal as the only remaining original member left.