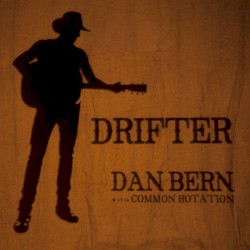 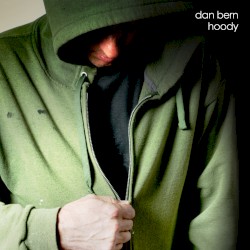 Dan Bern (also known as Bernstein; born July 27, 1959) is an American guitarist, singer, songwriter, novelist and painter. His music has been compared to that of Bob Dylan, Woody Guthrie, Bruce Springsteen, Phil Ochs and Elvis Costello.He is a prolific composer, having written over one thousand songs. He wrote the novel Quitting Science (2004) under the pen name Cunliffe Merriwether and wrote the preface under his own name.