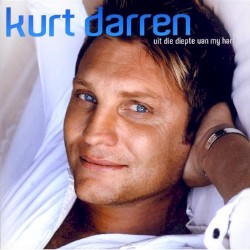 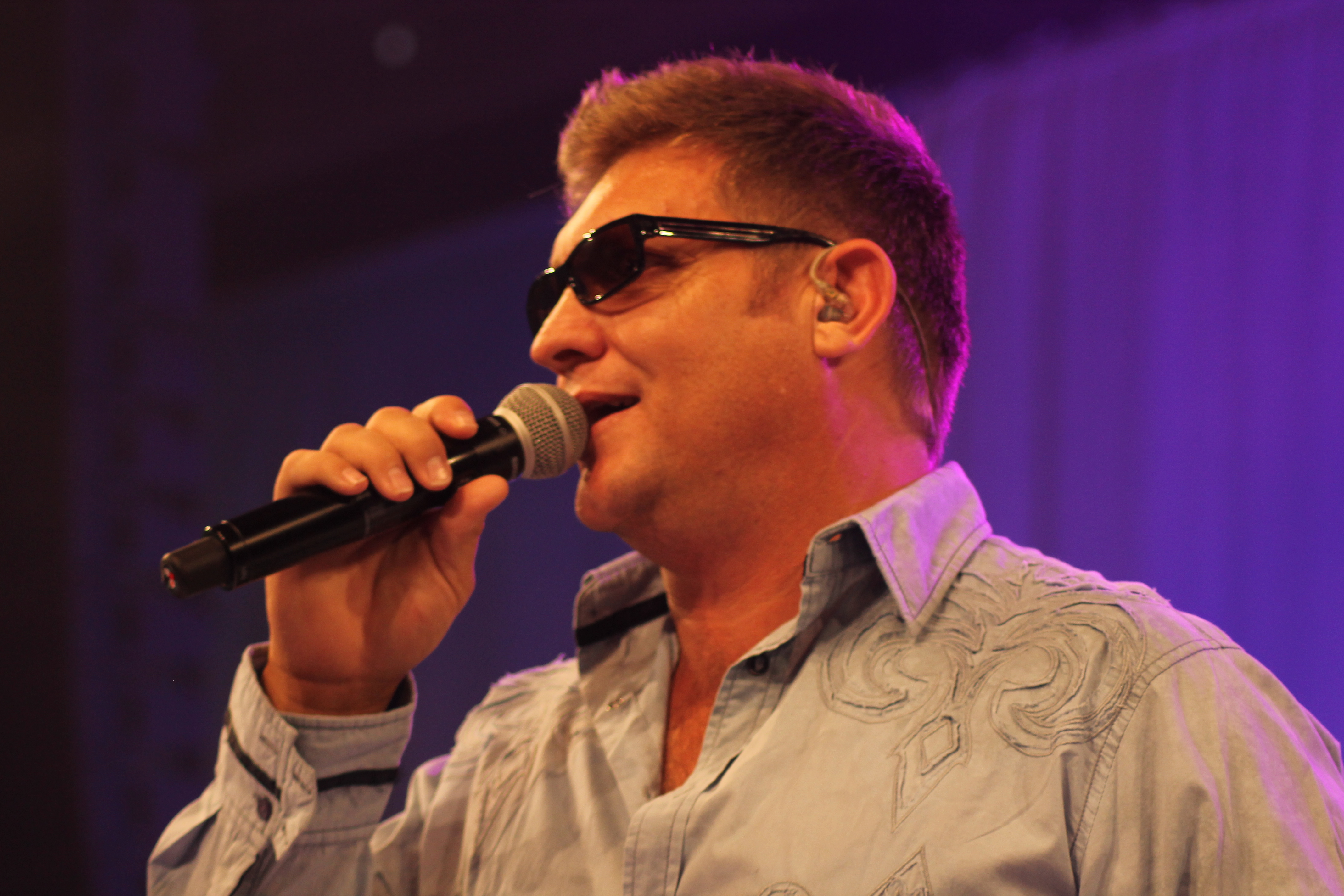 His debut was with the album For Your Precious Love released in 1995. From 2006 to 2011, Darren was the presenter of the popular South African show Jukebox broadcast on kykNET. During the programme, callers would have the opportunity to request and dedicate music videos of their choice. SMS (text) messages would also roll in during the program. The program was broadcast live on various radio stations as well on Sunday evenings.