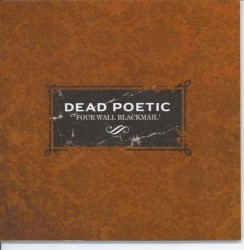 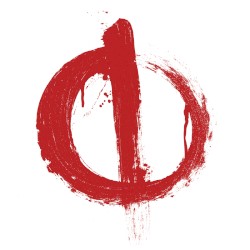 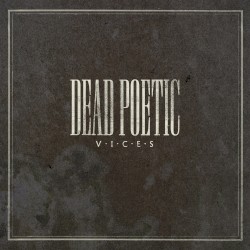 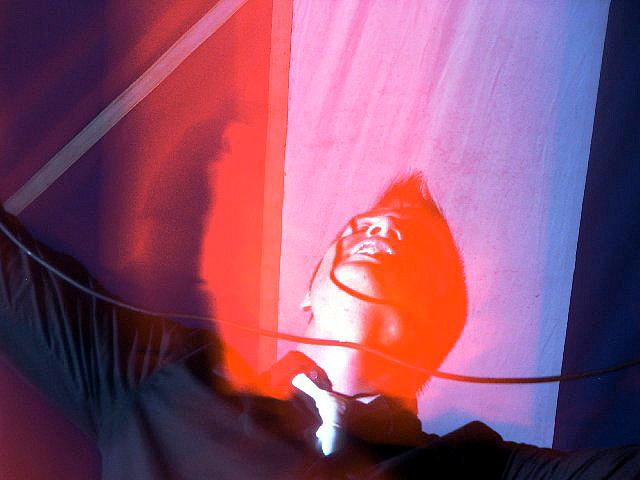 Dead Poetic is an American rock band formed in Dayton, Ohio in 1997. Their most recent lineup consisted of vocalist Brandon Rike, guitarist Zach Miles, and drummer Jesse Sprinkle. They released three albums and a greatest hits album, The Finest, on Tooth & Nail Records. The band lapsed into inactivity in 2007 due to internal strife and inability to tour, though Rike has stated that the band plans to record a fourth album.