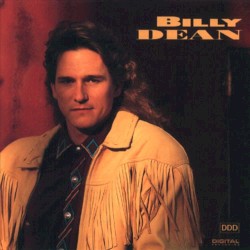 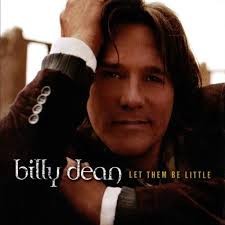 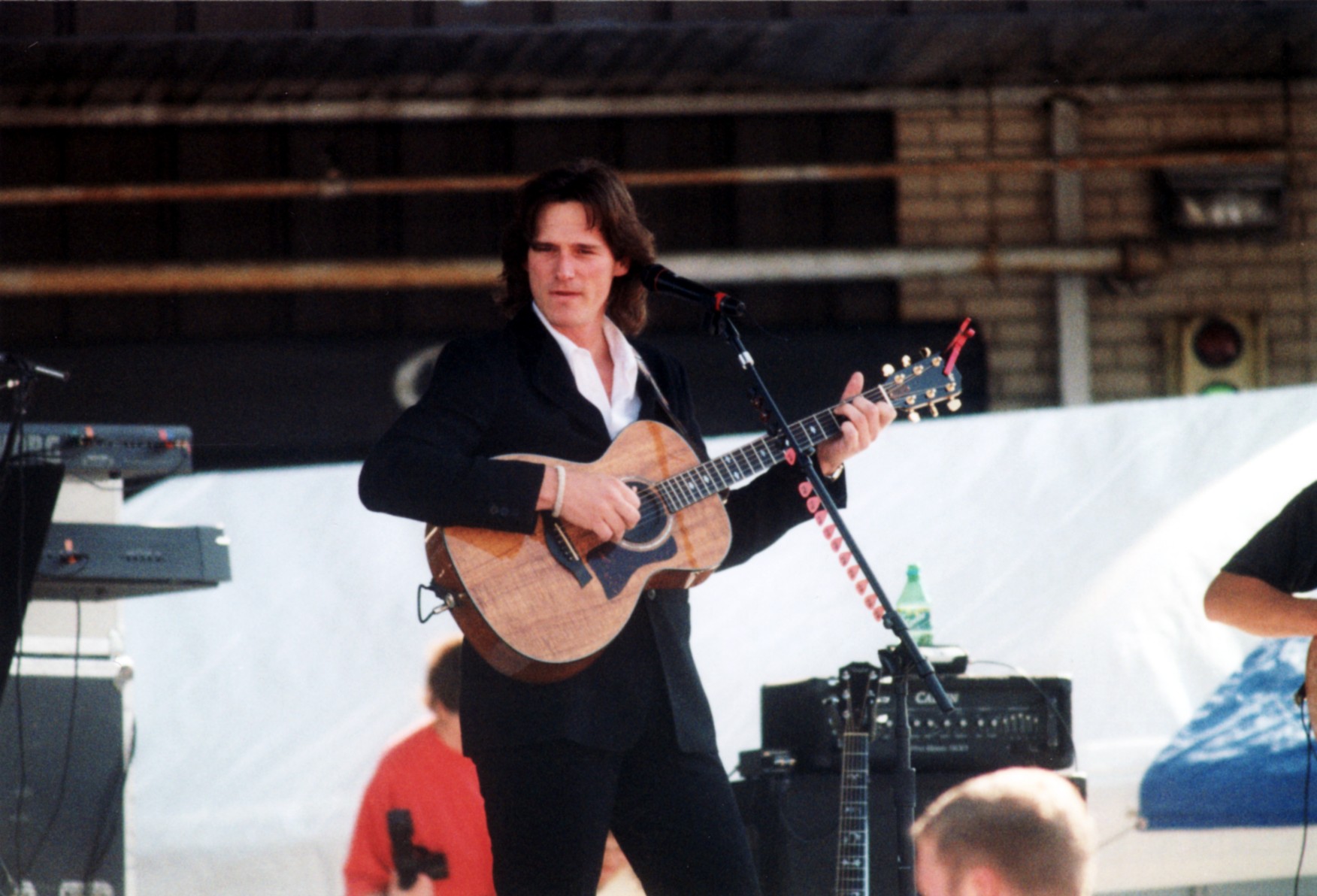 He first gained national attention after appearing on the television talent competition Star Search. Active as a recording artist since 1990, he has recorded a total of eight studio albums (of which the first three have been certified gold by the RIAA) and a greatest hits package which is also certified gold. His studio albums have accounted for more than 20 hit singles on the Billboard country charts, including 11 Top Ten hits.

In 2000, he had a Billboard Number one as a guest artist along with Alison Krauss on Kenny Rogers’ "Buy Me a Rose", and had two Number Ones on the RPM country charts in Canada.