Dear and the Headlights 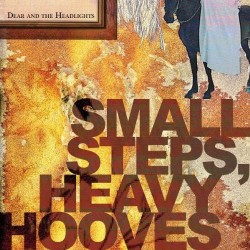 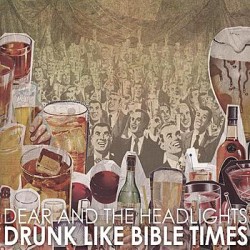 Dear and the Headlights was an American indie rock band from Phoenix, Arizona, formed in 2005. They released two widely known demos, recorded by future bassist Chuckie Duff, before their debut album was released. These demos included five songs re-recorded for the album. The most notable change to the songs upon re-recording was the drop from standard guitar tuning to E-flat standard tuning. Two songs heard on their purevolume.com page, recorded acoustic on a local radio show, also later appeared on Small Steps, Heavy Hooves. Small Steps, Heavy Hooves, the band’s debut album, was released on February 6, 2007 on Equal Vision Records.

On July 20, 2011 the band posted a goodbye message on their site announcing that they had broken up.