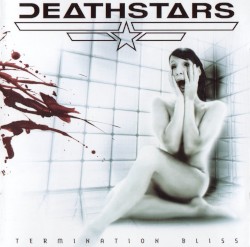 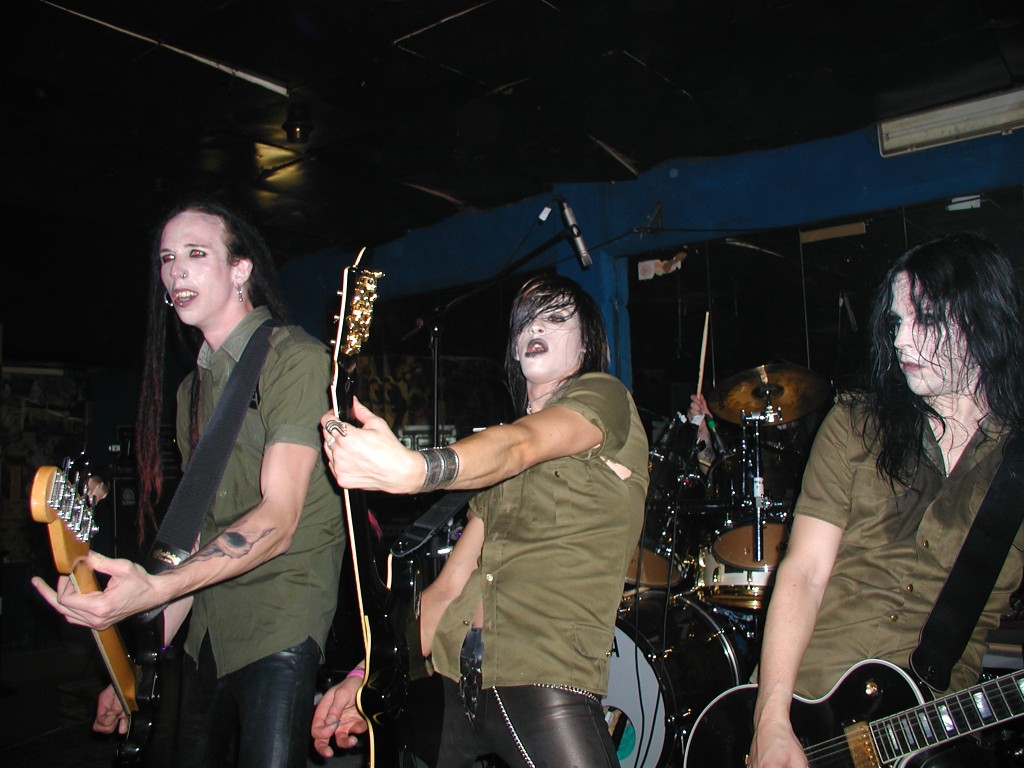 Deathstars is a Swedish heavy metal band from Strömstad. Formed in 2000, the group are noted for their dark horror-themed lyrics, pessimistic and misanthropic social commentary, distinctive trademark face paint, dark stage uniforms and physical appearances that correspond to gothic fashion. They have released four full-length studio albums; Synthetic Generation (2002 in Europe and 2003 in North and South America), Termination Bliss (2006), Night Electric Night (2009), and The Perfect Cult (2014). Deathstars have supported live acts by bands such as Korn and Cradle of Filth, the latter of which were part of the inspiration for Deathstars. Deathstars also supported Rammstein on their Made In Germany 1995–2011 tour.