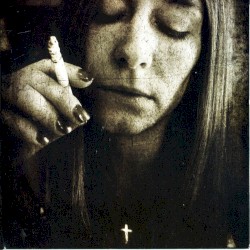 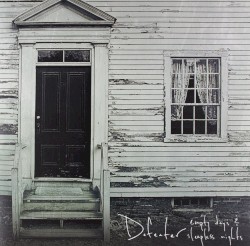 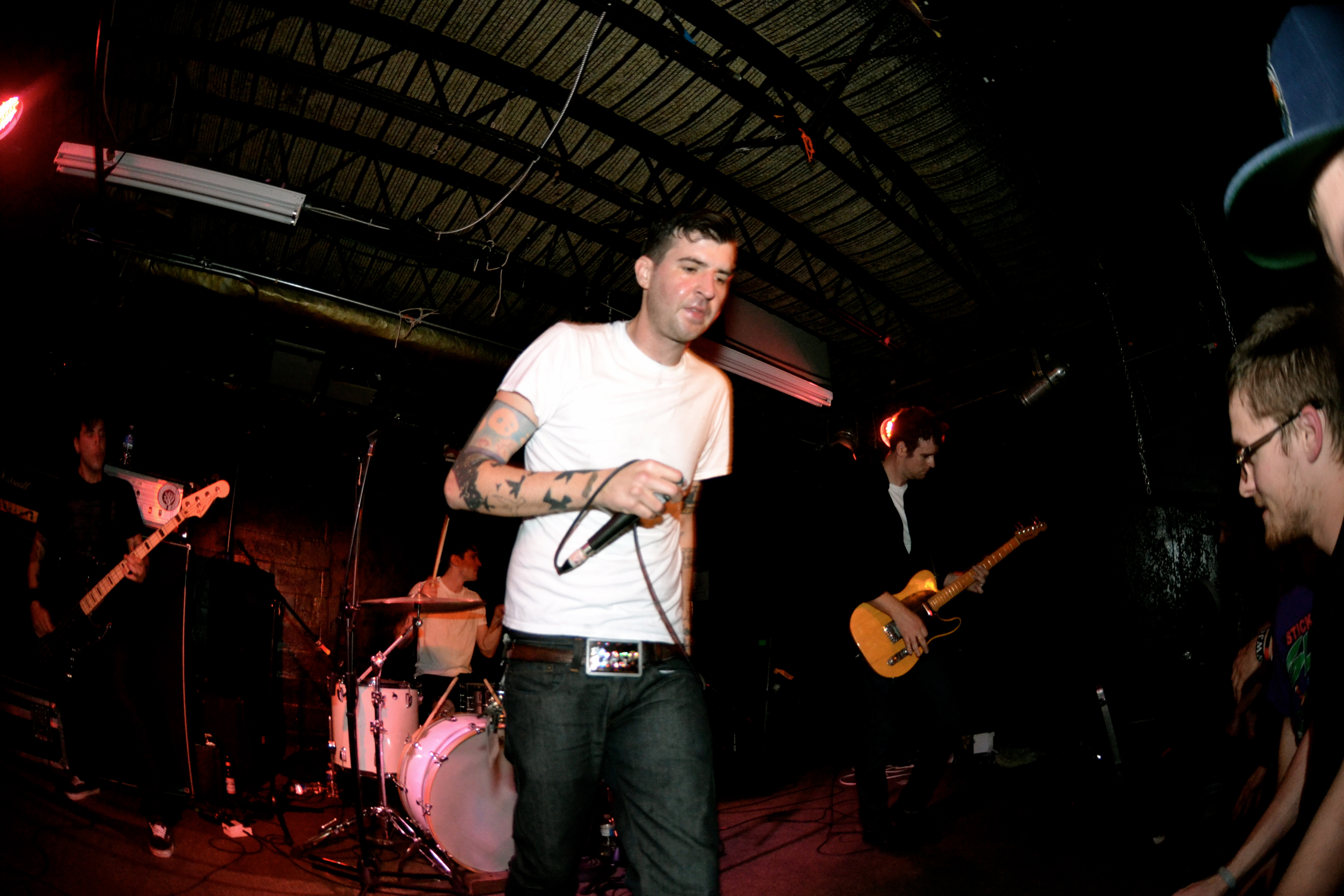 Defeater is an American melodic hardcore band from Massachusetts, formed in 2004 within the Boston hardcore scene. To date they have released five full-length albums, two EPs and three singles. The band lineup consists of Derek Archambault (vocals), Jake Woodruff (guitar), Joe Longobardi (drums) and Mike Poulin (bass). All of the band’s works have been released via Bridge 9 Records, aside from the album Travels, which was initially released via Topshelf Records, but was later reissued on Bridge 9 Records. Their studio album, Letters Home, was released on July 16, 2013 and debuted at number 72 on Billboard Top 200 chart, number 1 on the vinyl chart and number 13 on the Current Alternative Album chart. They released an album in 2015 titled, Abandoned and in 2019 they released their self-titled album.

Defeater has toured with the likes of La Dispute, Carpathian, Comeback Kid, Bane and Miles Away. They supported August Burns Red in 2013. They played the second stage at Hevy Music Festival 2011 and appeared on the second half of the 2013 Vans’ Warped Tour, playing on the Monster Stage.