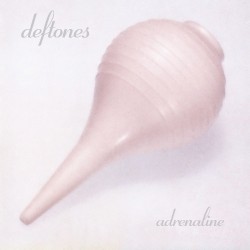 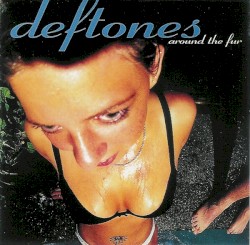 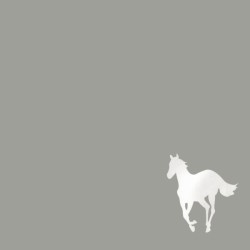 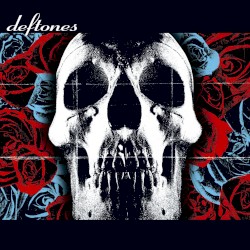 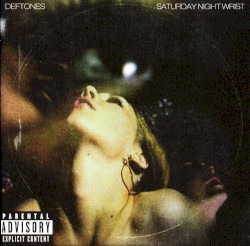 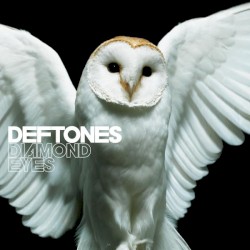 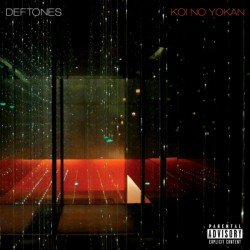 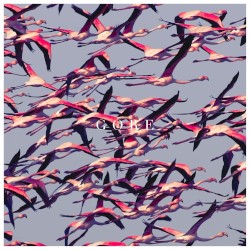 Deftones is an American alternative metal band from Sacramento, California. It was formed in 1988 by Chino Moreno (lead vocals, rhythm guitar), Stephen Carpenter (lead guitar), Abe Cunningham (drums) and Dominic Garcia (bass). During their first five years, the band’s lineup changed several times, but stabilized in 1993 when Cunningham rejoined after his departure in 1990; by this time, Chi Cheng was bassist. The lineup remained stable for fifteen years, with the exception of keyboardist and turntablist Frank Delgado being added in 1999. The band is known as one of the most experimental groups to have come from the alternative metal scene, and are sometimes dubbed by critics as "the Radiohead of metal".Deftones have released eight albums since their inception. After the lineup settled in 1993, the band secured a recording contract with Maverick Records, and subsequently released their debut album Adrenaline in 1995. Promoting the album by touring exhaustively with other bands in the scene, Deftones managed to gain a dedicated fan base through word of mouth. Their sophomore album Around the Fur was released in 1997, reached chart positions along with its singles, and became the band’s first to receive certification from the RIAA. The band found even further success with their third album White Pony (2000), which saw a transition away from their earlier sound into a more experimental direction. Its lead single "Change (In the House of Flies)" is the band’s most commercially successful single, and the track "Elite" won a Grammy Award for Best Metal Performance; it was also the band’s first of three albums to be certified platinum in the United States.

Their self-titled fourth album was released in 2003. While the group’s critical success continued, sales proved to be lackluster compared to White Pony. The follow-up, Saturday Night Wrist, was released in 2006 after a temporary falling out within the band due to creative tensions. Its completion was also delayed by personal issues within the band, some of which influenced its material. In 2008, while Deftones were working on an album tentatively titled Eros, Cheng was involved in a traffic collision. As a result, he was left in a minimally conscious state until his death in 2013 of cardiac arrest. After Cheng’s accident, Deftones halted production on Eros. Quicksand bassist Sergio Vega, who had filled in as a touring member to replace Cheng, later became his permanent replacement. The band released Diamond Eyes and Koi No Yokan in 2010 and 2012 respectively. Their latest release, titled Gore, was released in 2016.