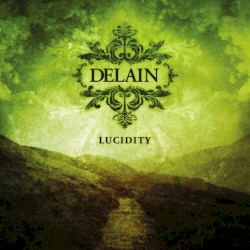 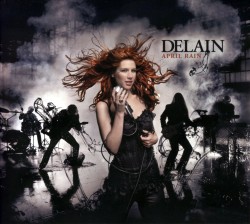 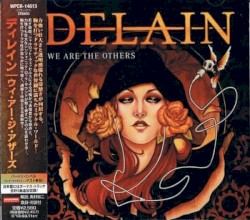 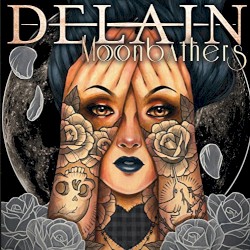 Delain is a Dutch symphonic metal band formed in 2002 by former Within Temptation keyboardist Martijn Westerholt, intending for the band to be a project. Singer Charlotte Wessels was invited to join in 2005. The name of the band comes from the Kingdom of Delain in Stephen King’s novel, The Eyes of the Dragon. In February 2021, all of the band members except for Westerholt had departed from Delain, in which the band had reverted to being a solo project.