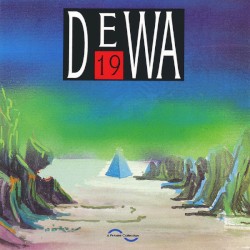 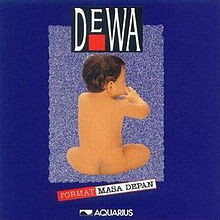 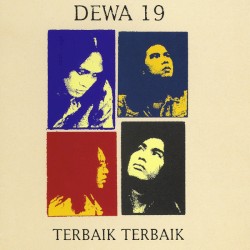 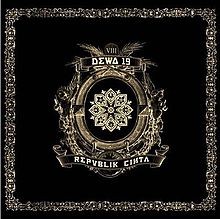 Dewa 19 (pronounced in Indonesian as Dewa Sembilan Belas) is an Indonesian rock band from Surabaya, East Java. Along with God Bless and Slank, they are dubbed as one of the greatest rock bands in the history of Indonesian popular music.

The band was formed in 1986. There have been a number of changes to the lineup and finally they were disbanded in 2011. Their last members lineup was: Ahmad Dhani (keyboard), Andra (guitar), Agung Yudha (drums), Yuke (bass guitar), and Once (vocals).

This group has achieved success throughout the 1990s with Ari Lasso’s vocals and the 2000s with Once’s vocals. The album they released almost always received good reception in the market, even their album released in 2000, Bintang Lima, is #9 list of Indonesian all time best selling albums with sales of nearly 2 million copies. In 2005, Hai magazine named Dewa 19 as the richest band in Indonesia with revenues reaching more than 14 billion a year. In the midst of the success he achieved, this group had stumbled several times over legal issues, including issues of copyright infringement and feud with Islamic organizations.

Throughout his career, Dewa 19 has received many awards, both BASF Awards and AMI Awards. They have also won the LibForAll Award in the United States for their contributions to peace efforts and religious tolerance. In 2008, Dewa 19 entered the list of "The Immortals: The 25 Greatest Indonesian Artists of All Time" by Rolling Stone magazine.