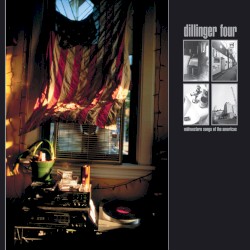 Midwestern Songs of the Americas (1998) 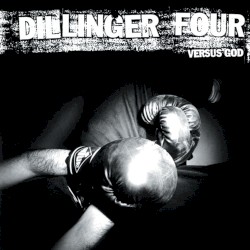 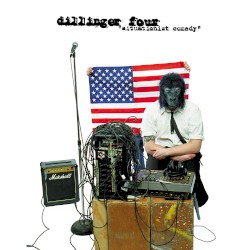 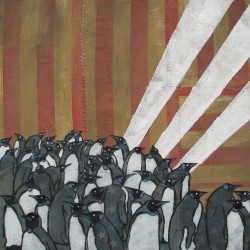 Dillinger Four is an influential American punk rock band formed in 1994 in Minneapolis, Minnesota. They have released four full-length studio albums. Since 1996, the band’s lineup has been Patrick Costello on bass guitar and vocals, Erik Funk and Bill Morrisette on guitars and vocals, and Lane Pederson on drums.