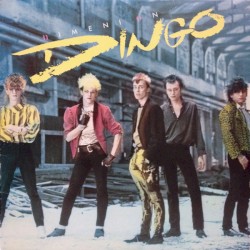 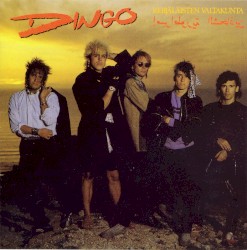 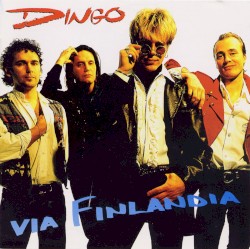 Dingo is a Finnish rock band formed around 1982. They fused Finnish melancholy with catchy rock melodies. The band was led by the frontman Pertti Neumann (also known as Pertti Nieminen). For a few years of top success, Dingo was one of the most popular Finnish rock bands and caused a phenomenon called "Dingomania" all over Finland.

Dingo’s hit number one was called "Autiotalo", released also in English as "The House without a Name". There was even formed a separate youth culture in Finland, the Dingoes. The success, however, lasted only for a couple of years and Dingo broke up in October 1986. The band regrouped in 1998 and continues to perform occasionally. During their career, the band sold over 500,000 records in Finland.Apart from "The House without a Name" Dingo has released the following songs in English: "Tell Me Now" (1986) and "Tobacco Road" (1986).