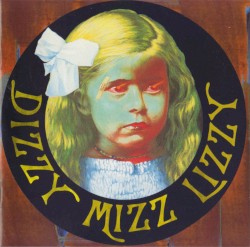 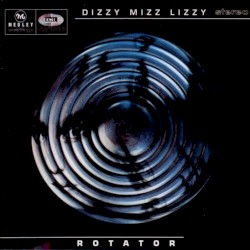 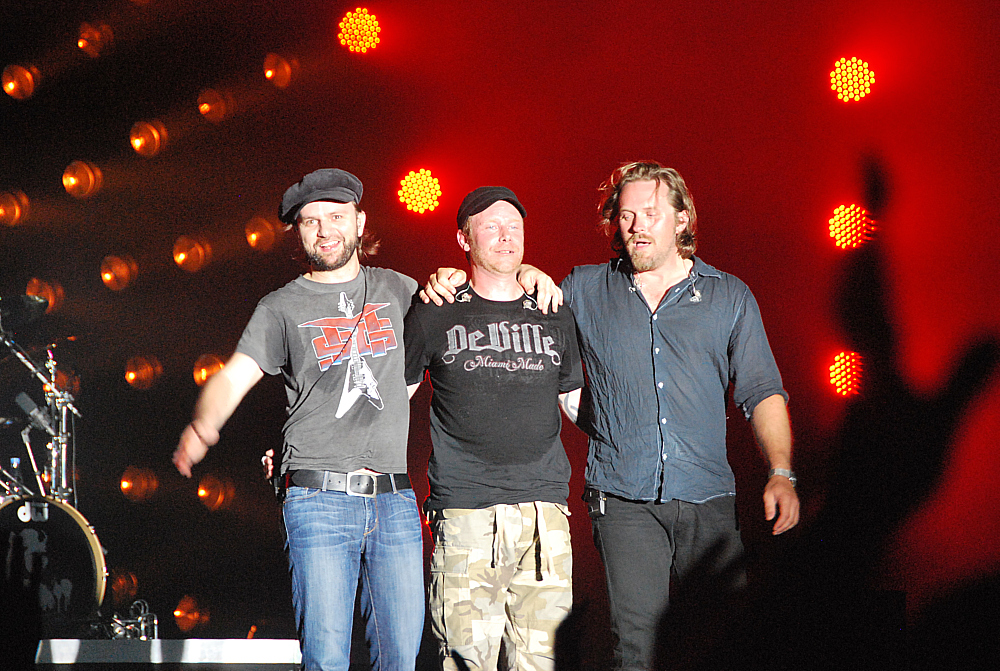 Dizzy Mizz Lizzy is an alternative rock band from Denmark formed in 1988. The power trio consists of Tim Christensen (vocals, guitar, songwriter), Martin Nielsen (bass guitar) and Søren Friis (drums). Between 1994 and 1997, they were highly successful in Denmark and Japan and are credited for heading the 1990s rock revival in Denmark with their studio albums Dizzy Mizz Lizzy (1994) and Rotator (1996). The group disbanded in 1998, after which Christensen started a successful solo career.

In 2010, Dizzy Mizz Lizzy undertook a reunion tour in Denmark and Japan in their original line-up. The popularity of Live in Concert 2010, recorded during this reunion, caused the band to consider a more permanent comeback, which was announced in late 2014. They resumed touring and released their third studio album Forward in Reverse on April 29, 2016 to critical acclaim. According to critics, it helped the band regain their position as Denmark’s most popular rock band. To date, the band has released four studio albums and three live albums.