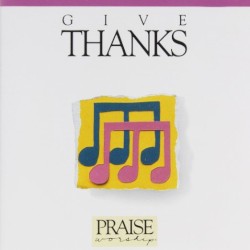 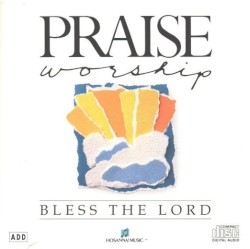 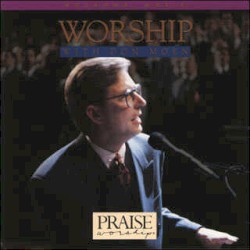 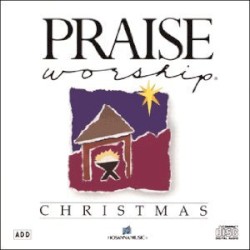 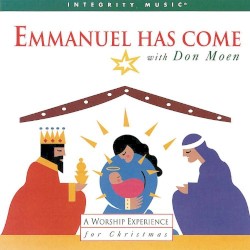 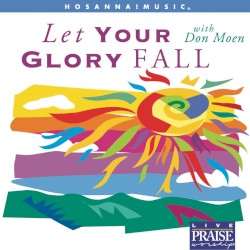 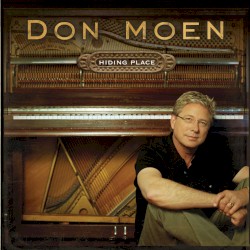 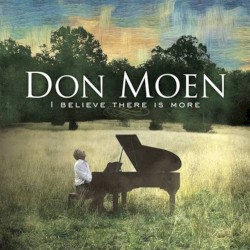 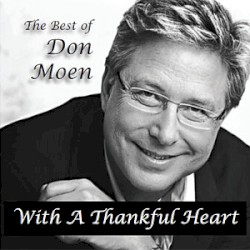 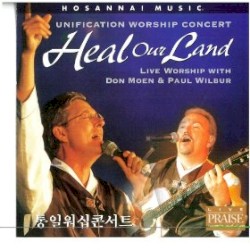 Before Moen was hired to work for Integrity Music, he attended Oral Roberts University and became a Living Sound musician for Terry Law Ministries and traveled with Terry Law for ten years. He produced 11 volumes for the Hosanna! Music series of worship albums. His first album under his own name, Worship with Don Moen, was released in 1992. His music has total global sales of over five million units.Moen was a high school graduate in 1968. Then he attended the University of Oklahoma, earning a degree in music in 1972.Moen worked for Integrity Media for over 20 years, serving as creative director and president of Integrity Music, president of Integrity Label Group, and an executive producer of Integrity Music albums. He left Integrity Media in December 2007 to start a new initiative, The Don Moen Company. The Don Moen Company acquired MediaComplete, the church software company that created MediaShout. Moen became a radio host for Don Moen & Friends in 2009. Moen received a Dove Award for his work on the musical God with Us in addition to nine nominations for his songs.