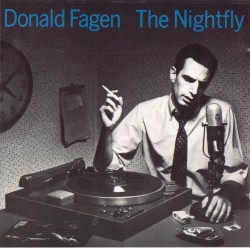 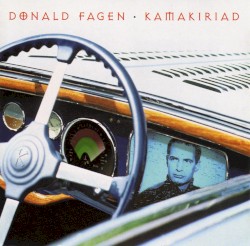 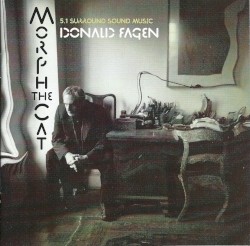 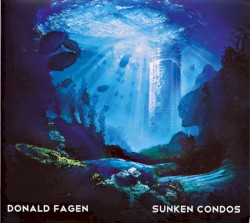 Donald Jay Fagen (born January 10, 1948) is an American musician best known as the co-founder, lead singer and keyboardist of the band Steely Dan, formed in the early 70s. He has also released four albums as a solo artist, and in 2001 was inducted into the Rock and Roll Hall of Fame. The 2017 death of Steely Dan’s co-founder Walter Becker leaves Fagen as Steely Dan’s sole member.