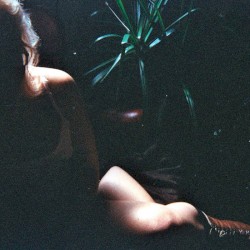 Their music has been described as “evoking [...] childhood nights fraught with existential dread” and has been likened to the earlier music of Ariel Pink and Elliott Smith.