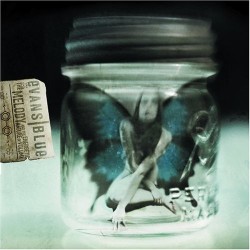 The Melody and the Energetic Nature of Volume (2006) 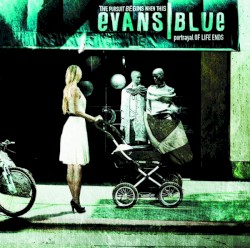 The Pursuit Begins When This Portrayal of Life Ends (2007) 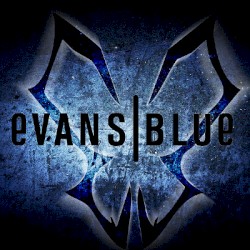 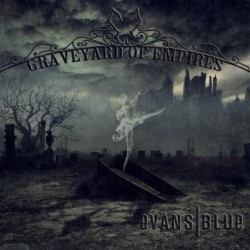 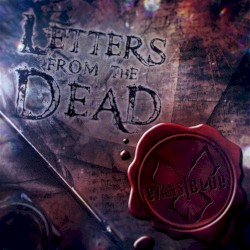 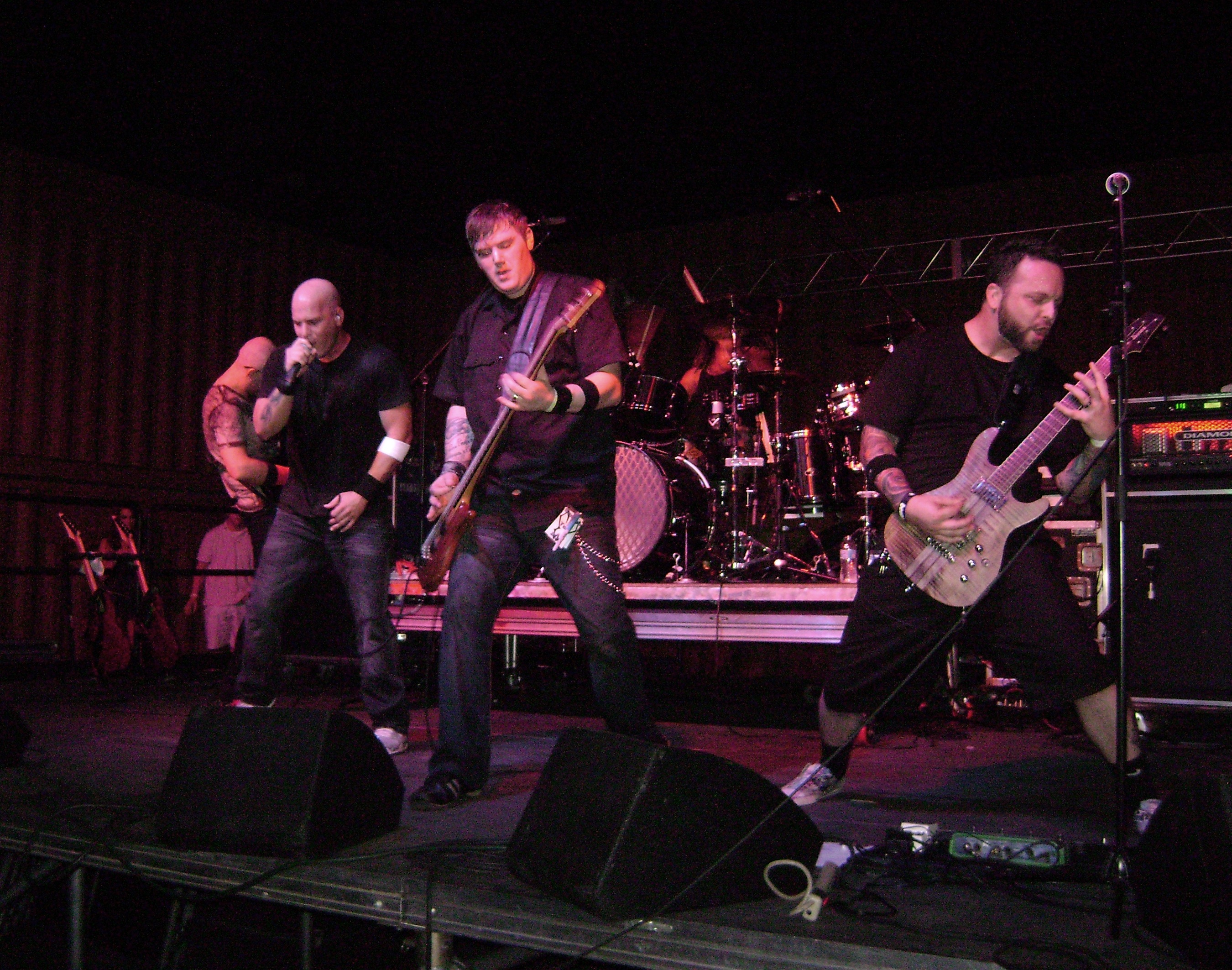 Evans Blue is a Canadian rock band from Toronto, Ontario, Canada founded in 2005. They have sold over one million albums worldwide, including five studio albums and one live album.