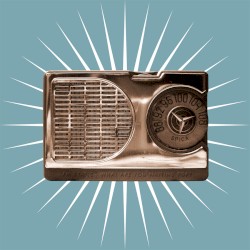 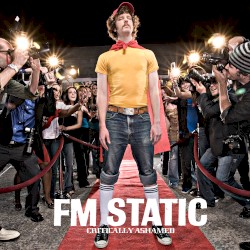 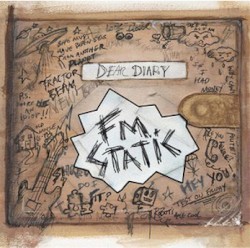 FM Static is a Canadian Christian pop punk duo based in Toronto, Ontario. The band was formed in 2003 as a side project for Thousand Foot Krutch. The band consists of Trevor McNevan and Steve Augustine. The original lineup included John Bunner on guitar and Justin Smith on bass. The band has released four studio albums, most recently My Brain Says Stop, But My Heart Says Go! (2011).