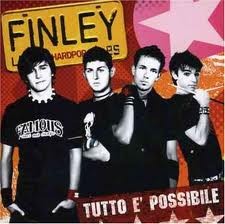 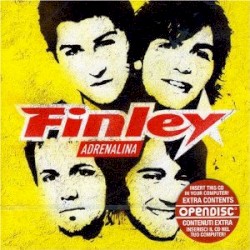 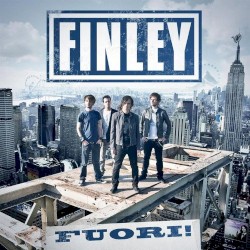 Finley is an Italian rock band formed in Legnano, Lombardy, Italy in 2002.Pedro (vocals), Ka (guitars), Dani (drums) and Ivan (bass) have released five studio albums. They write, compose and sing their own lyrics and music which sound powerful with a strong, melodic impact.

Finley has sold over 1,300,000 records in Italy and they have won many awards, including two "Best Italian Act" at MTV Europe Music Awards: the first one in 2006 (Copenhagen) and the second one in 2008 (Liverpool) becoming, along with Subsonica, the most award-winning Italian band. The band took its name from NBA star Michael Finley.