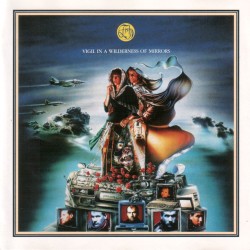 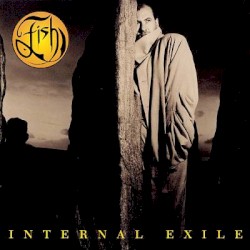 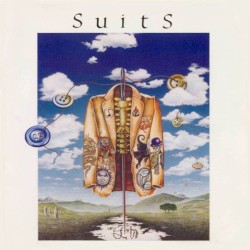 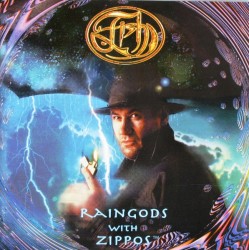 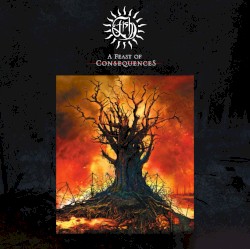 Derek William Dick (born 25 April 1958), better known by his stage name Fish, is a Scottish singer-songwriter and occasional actor.Fish became widely known as the lead singer and lyricist of the neo-progressive rock band Marillion from 1981 until 1988. He released 11 UK Top 40 singles with the band, including the Top Ten singles "Kayleigh", "Lavender" and "Incommunicado", and five Top Ten albums, including a number-one with Misplaced Childhood. In his solo career, Fish has explored contemporary pop and traditional folk, and released a further five Top 40 singles and a Top 10 album.Fish’s voice has been described as both "distinct" and a "conflation of Roger Daltrey and Peter Gabriel", while his lyrics have been praised as "poetic prose". In 2004, Classic Rock ranked Fish at number 49 on its list of "The 100 Greatest Frontmen", describing his "theatrical delivery" as "a major factor in Marillion’s spectacular rise, and he masterminded some uniquely ornate lyrical concepts." In 2009, Fish was voted at number 37 in a poll of the greatest voices in rock music by Planet Rock listeners.