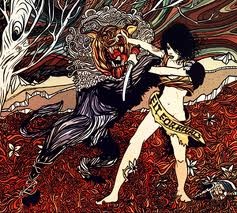 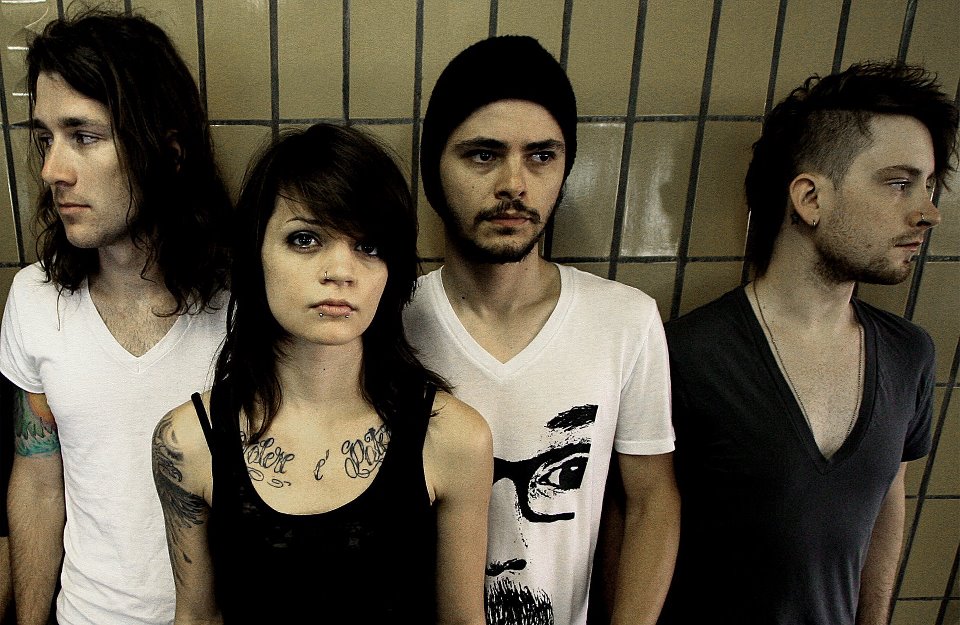 Fit for Rivals is an American rock band that originated in Jacksonville, Florida. The band’s core members are songwriter/vocalist Renée Phoenix and songwriter/guitarist Thomas Amason. The band released their debut album Steady Damage on July 9, 2009, and the follow-up, Freak Machine was released on September 2, 2016.

With hundreds of millions of streams, a top ten radio hit with "Novocain" and worldwide touring, Fit for Rivals has developed a dedicated fan-base through grassroots marketing and viral videos. Renée and Thomas continue to write music together and are planning on releasing new music through Phoenix’s label, Freak Machine Records in 2022.