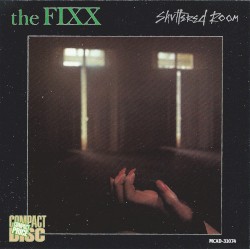 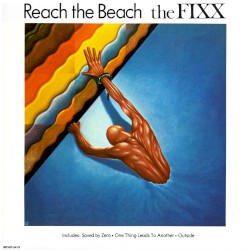 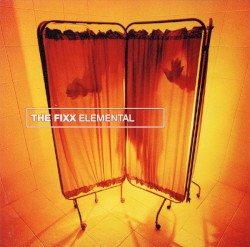 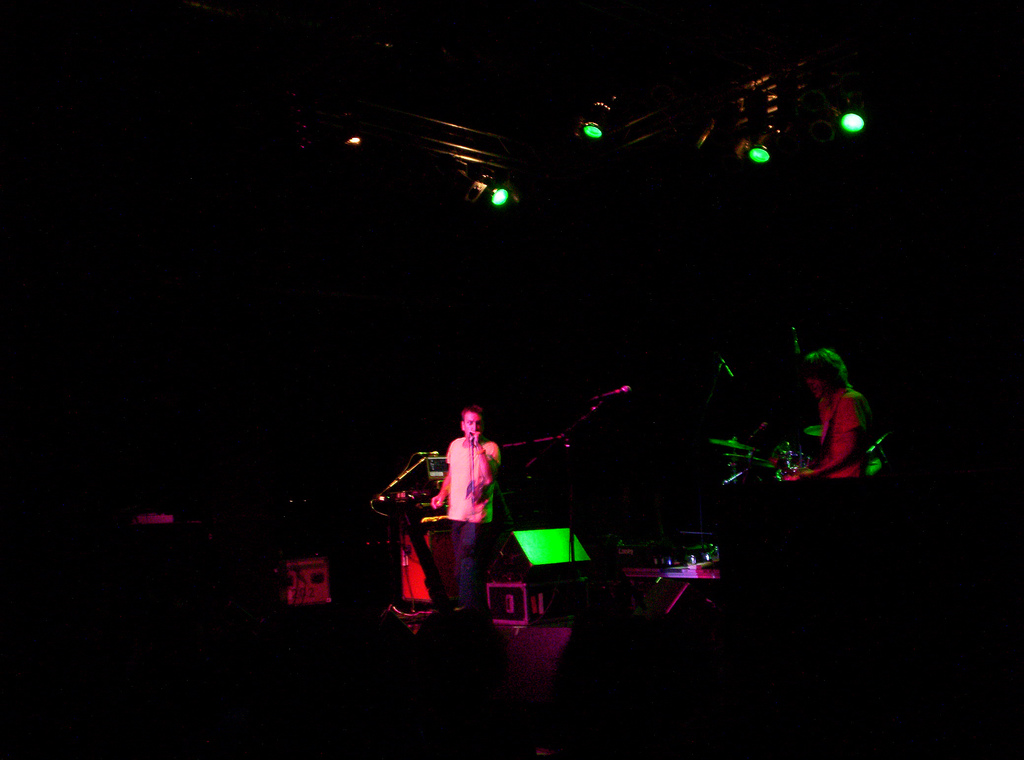 The Fixx are an English rock band from London, England founded in 1979. The band’s hits include "One Thing Leads to Another", "Saved by Zero", "Are We Ourselves?", and "Secret Separation", each of which charted on U.S. Top 20 Billboard Hot 100, as well as mainstream rock chart hits "Red Skies", "Stand or Fall", "Driven Out" and "Deeper and Deeper", which was featured on the soundtrack of the 1984 film Streets of Fire