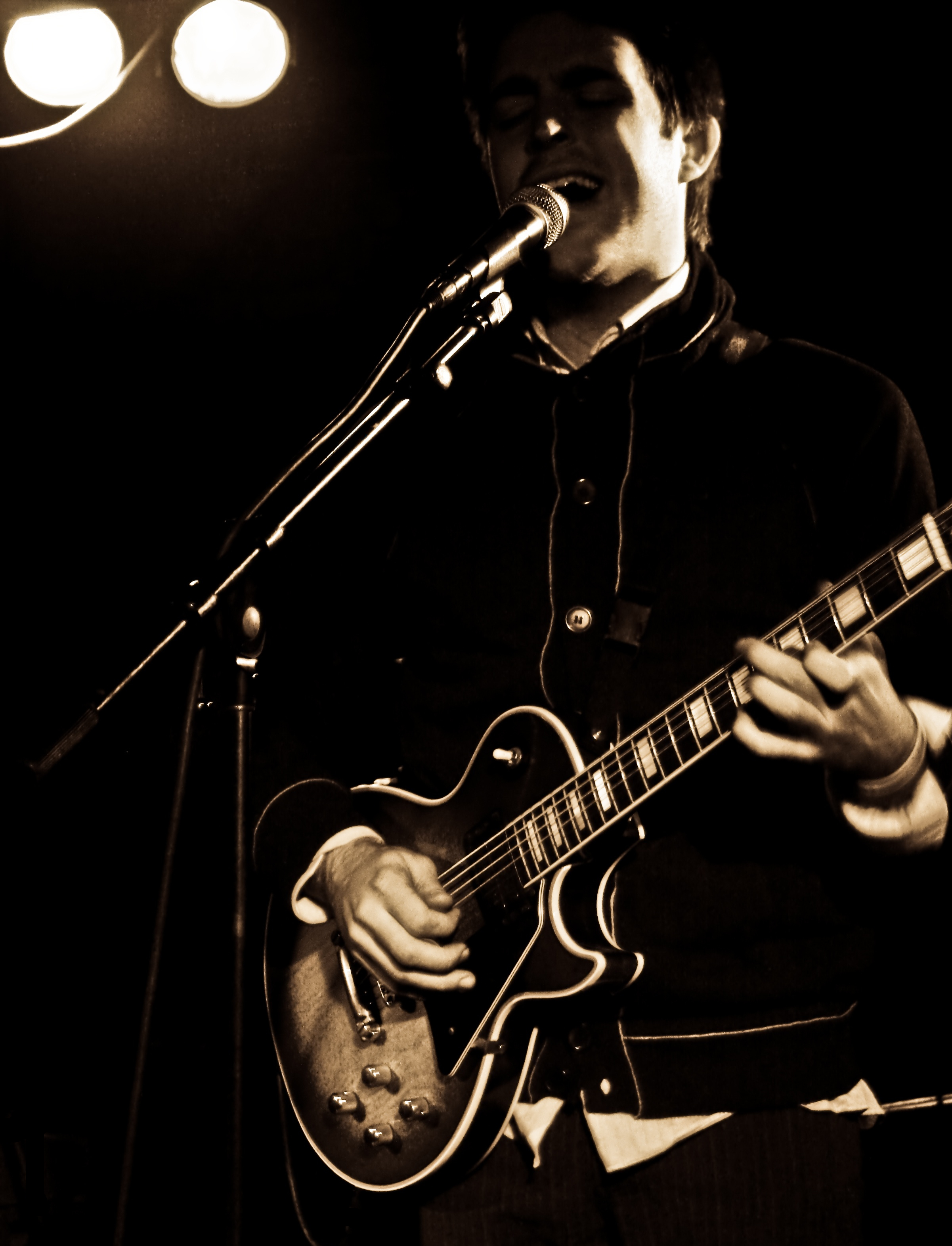 On January 27, 2008, lead singer Thomas Dutton announced on the band’s blog that the other three members had decided to leave the band, citing personality conflicts as the primary reason. He also announced that his brother Paul had been helping him write and record a new album, Razia’s Shadow: A Musical with the help of Gatsbys American Dream’s Rudy Gajadhar playing drums, and Aaron Weiss from mewithoutYou as the narrator. It was not mentioned whether the other two had become full-time members of the band. Dutton recruited numerous members to perform live including Fred Mascherino, Dave Melillo, and Casey Crescenzo. In 2008, David Kalani Larkins, Zack Olson, Andrew J. Jakober and Jaron Johnson joined the band to handle touring duties and to support Razia’s Shadow on the road.On August 4, 2010, Forgive Durden announced that they would be playing a special, one-night-only performance of their debut album Wonderland at El Corazon in Seattle on September 10, 2010. It was also said to be the band’s final hometown show. The show was sold out. Places & Numbers and Princess Dinosaur were also a part of the show as was local Seattle band, Lovely Lovers.

On June 12, 2012, in an interview about his work as a film producer, Larkins was quoted that he and Dutton were working on a new music project.Dutton’s focus is now on a new band, Cardiknox, in which he performs backing vocals and keyboards. As of 2019, Cardiknox has disbanded.