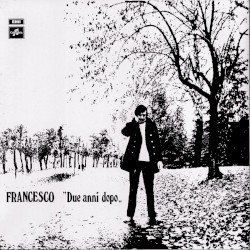 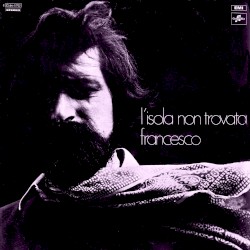 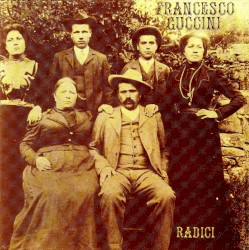 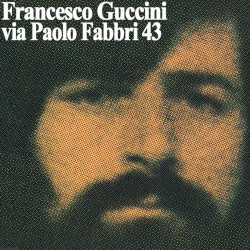 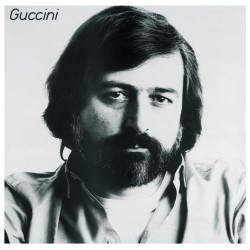 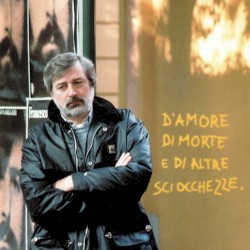 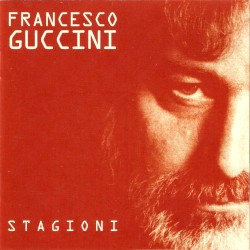 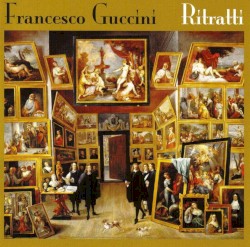 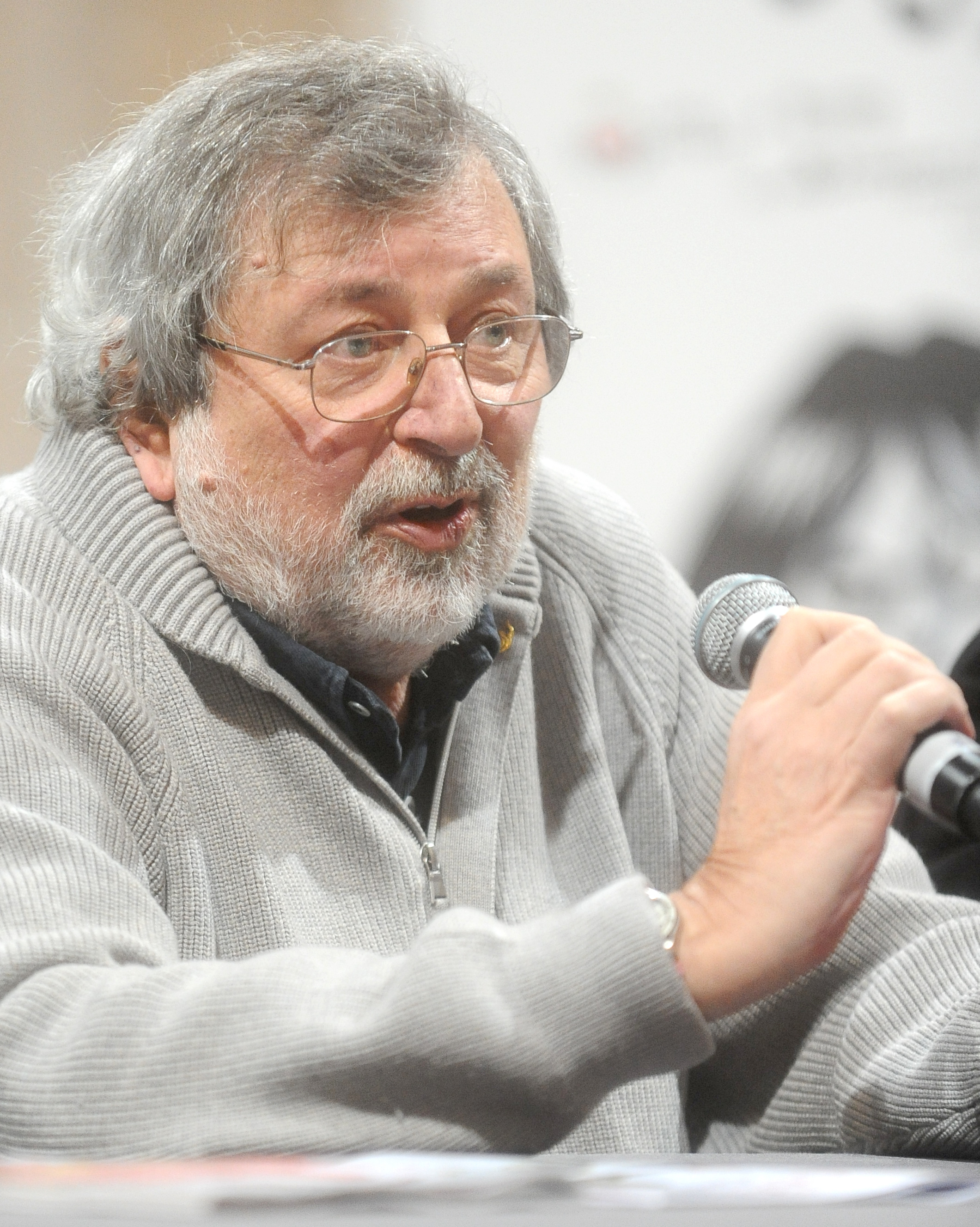 Francesco Guccini (Italian: [franˈtʃɛsko ɡutˈtʃiːni] (listen), born 14 June 1940) is an Italian singer-songwriter, considered one of the most important cantautori. During the five decades of his music career he has recorded 16 studio albums and collections, and 6 live albums. He is also a writer, having published autobiographic and noir novels, and a comics artist. Guccini also worked as actor, soundtrack composer, lexicographer and dialectologist.

Guccini moved to Pàvana during World War II, then returned to Modena where he spent his teenage years and established his musical career. His debut album, Folk beat n. 1, was released in 1967, but the first success was in 1972 with the album Radici. He was harshly criticised after releasing Stanze di vita quotidiana, and answered his critics with the song "L’avvelenata". His studio albums production slowed down in the nineties and 2000s, but his live performances continued being successful.

His lyrics have been praised for their poetic and literary value and have been used in schools as an example of modern poetry. Guccini has gained the appreciation of critics and fans, who regard him as an iconic figure. He has received several awards for his works; an asteroid, a cactus species and a butterfly subspecies have been named after him. The main instrument in most of his songs is the acoustic guitar.

A leftist, though not a communist, Guccini dealt with political issues and more generally with the political climate of his time in some songs, such as "La Locomotiva" or "Eskimo".