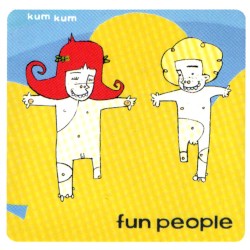 Fun People was a hardcore band from Argentina. Their lyrics were in English and Spanish, often mixing both languages in a single song or even line. Human and animal rights are frequent subjects in their lyrics. The band mixes punk music with other genres such as reggae, pop, tango, thrash metal and others.

As the band became well known, skinheads who enjoyed the band’s aggressive music in a violent way started to show up at concerts, prompting singer Nekro to call the band’s genre "anti-fascist gay hardcore" in an attempt to get rid of those fans. For this reason Fun People is sometimes confused as queercore.