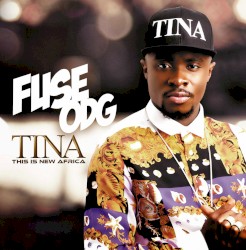 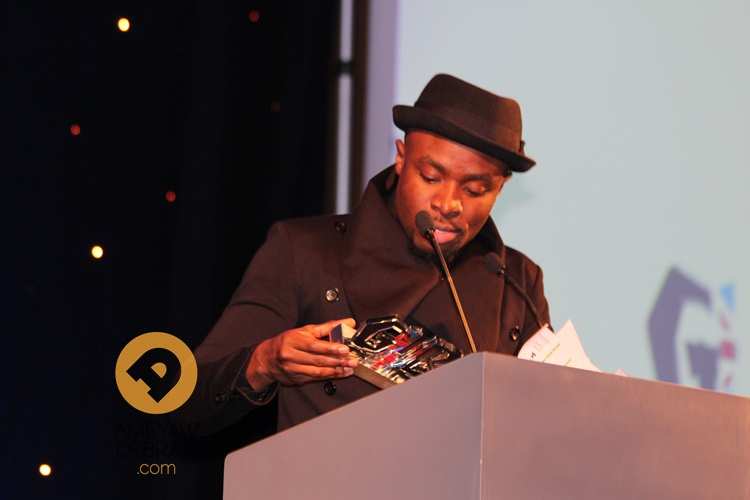 Nana Richard Abiona (born 2 December 1988), better known by his stage name Fuse ODG, is a Ghanaian–English recording artist. He is best known for his 2013 single "Antenna" which peaked at number 7 on the UK Singles Chart, and for featuring in Major Lazer’s "Light It Up (Remix)" which also peaked at number 7 on the UK Singles Chart. Born in London and raised in Ghana, Fuse returned to London for his secondary education, where he attended the Archbishop Lanfranc School, Croydon. He grew up in Mitcham, South London.