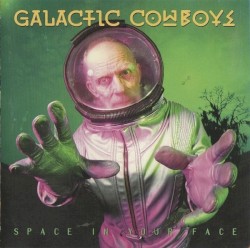 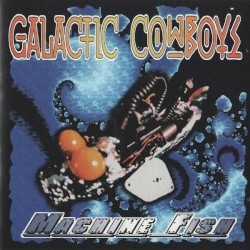 Galactic Cowboys are an American heavy metal band based in Houston, Texas. They combine progressive metal with a vocal style influenced by The Beatles and the heavy playing style of thrash bands such as Anthrax. They have been described as "possibly the most melodic metal band ever to exist in Christian or general markets." Although the band members are Christians, they did not consider Galactic Cowboys to be a Christian band.The band has toured with prominent hard rock and metal acts such as Anthrax, Dream Theater, King’s X and Overkill.