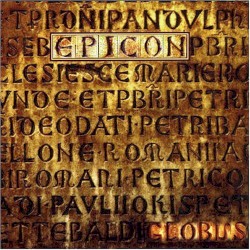 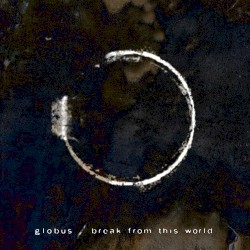 Globus is a Santa Monica-based movie trailer music-inspired band consisting of a mix of producers, musicians, and vocalists. Their music style is primarily symphonic rock and Epic Music and some elements of symphonic metal.

Globus’ live world premiere took place in The Grand Hall, Wembley, London, on 26 July 2006 and an album was released in August of that year. Feeder’s Mark Richardson is featured on drums.