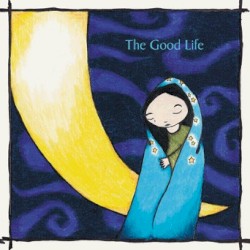 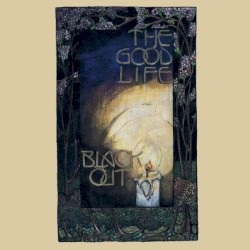 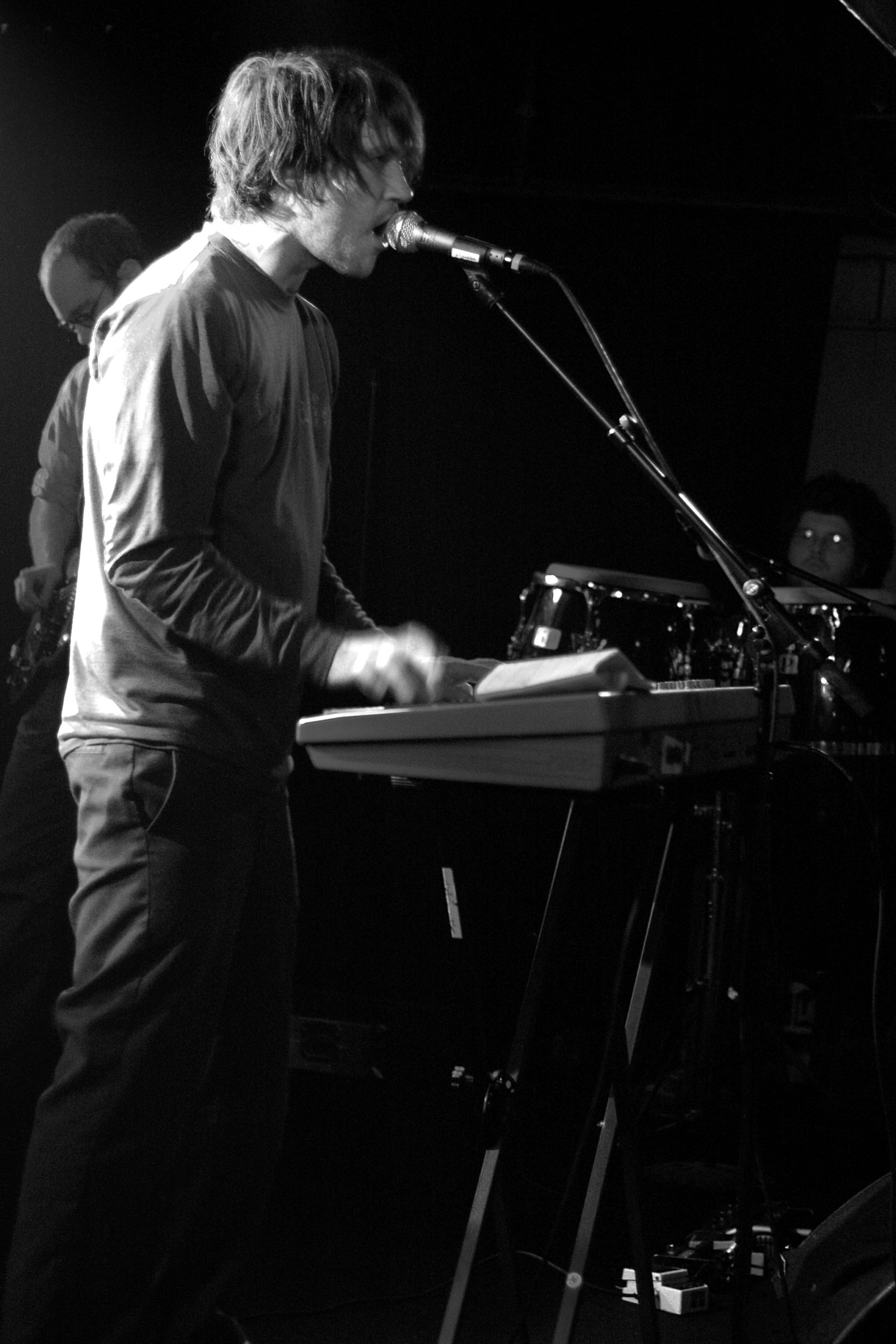 The Good Life is an indie rock band on Saddle Creek records.

Started as a solo project of Cursive’s frontman Tim Kasher, The Good Life quickly grew to become its own established group. The original intent of The Good Life was to provide Tim Kasher with a vehicle to perform songs that did not fit stylistically in with his long-running band Cursive. Kasher fronts the group and plays the part of the singer/songwriter. The other members of the band include Stefanie Drootin, Ryan Fox, and Roger Lewis.The Good Life has its core in those four musicians, but besides Kasher can be a rotating cast of characters involving many from Saddle Creek Records. The band’s name came from the original state slogan for Nebraska, the home of Kasher and Saddle Creek, before 2003, when the slogan was changed.

The Good Life released their fifth album, Everybody’s Coming Down, on August 14, 2015.