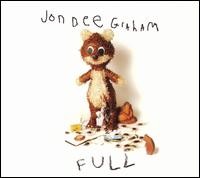 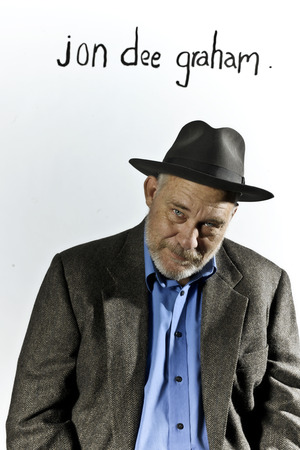 Jon Dee Graham (February 28, 1959) is an American musician, guitarist and songwriter from Austin, Texas, United States. Graham was named the Austin Musician of the Year during the South by Southwest (SXSW) music conference in 2006. He was inducted into the Austin Music Hall of Fame three times: as a solo artist in 2000, again in 2008 as a member of The Skunks, and again in 2009 as a member of the True Believers.

The Skunks’ lineup featured Jesse Sublett on bass and vocals and Bill Blackmon on drums. Founded in 1978, Graham joined as their new guitarist (replacing Eddie Munoz, who departed to join The Plimsouls) in 1979. Graham’s guitar can be heard on the band’s live CD, Live: Earthquake Shake, released in 2000.The True Believers, which included Alejandro Escovedo and his brother, Javier Escovedo, are widely considered by critics to be seminal figures in the fusion of literary songwriting and punk rock, a sound often referred to as Cowpunk, a subset of alternative country.

His music has been featured in soundtracks such as Ladder 49 and Veronica Mars. In 1992, Patty Smyth covered Graham’s song, "One Moment to Another" on her album, Patty Smyth.