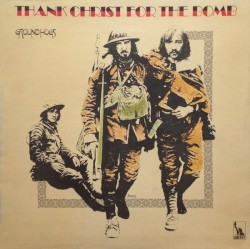 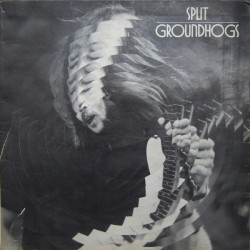 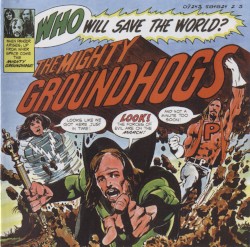 Who Will Save the World? The Mighty Groundhogs (1972) 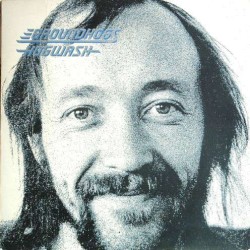 The Groundhogs are a British blues band founded in late 1963, that toured extensively in the 1960s, achieved prominence in the early 1970s and continued sporadically into the 21st century. Tony McPhee (guitar and vocals) is the sole constant member of the group, which has gone through many personnel changes but usually records and performs as a power trio.