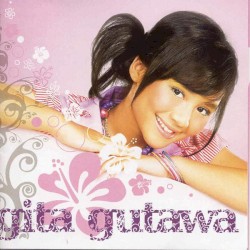 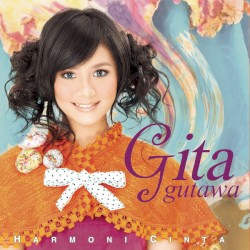 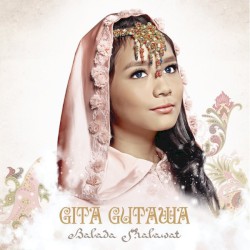 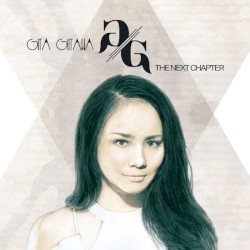 Although she originally studied piano, Gutawa later switched to vocals. She was discovered in 2004 while practising her vocals, then booked to sing a duet with ADA Band. After Heaven of Love (2005), featuring the duet, sold 800,000 copies, Gutawa was approached by Sony Music Indonesia with an offer to record a solo album. The success of that album, the self-titled Gita Gutawa, led to numerous acting and marketing job offers. Since her debut, she has recorded two more albums, the well-received Harmoni Cinta in 2009 and the Islamic-themed Balada Shalawat in 2010. As an actress, she has starred in two Indonesian soap operas, Ajari Aku Cinta and Ajari Lagi Aku Cinta. She voiced a character for the animated Meraih Mimpi, and made her feature film debut in 2010’s Love in Perth.

Personality-wise, Dian Kuswandini of The Jakarta Post has described Gutawa as being "sweet like cotton candy and warm like a kiss"; however, Gutawa has noted that there are people who believe she succeeded through nepotism. Gutawa has received several awards, including Best Newcomer at the 2008 Anugerah Musik Indonesia. She also won the 6th International Nile Children Song Festival in Cairo.