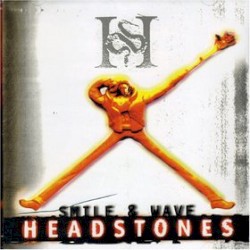 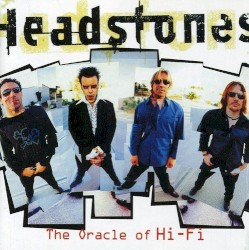 Headstones are a Canadian punk-influenced rock band that was formed in Kingston, Ontario in 1987 and was active until 2003, subsequently reforming in 2011. The band consists of vocalist Hugh Dillon, guitarist Trent Carr, bassist Tim White, keyboardist Steve Carr plus guitarist Rickferd Van Dyk and Jesse Labovitz on drums. They frequently sell out at mid-sized venues and are known for their high energy live shows, particularly the antics of Dillon, who interacts with his audience in a variety of ways, ’more rock less super shock’. Their songwriting tackles many serious and controversial topics. Between 1996 and 2016, Headstones was among the top 150-selling Canadian artists in Canada and among the top 35-selling Canadian bands in Canada.