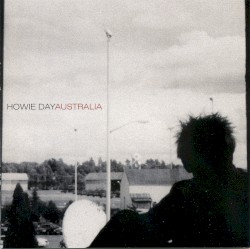 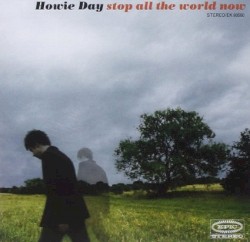 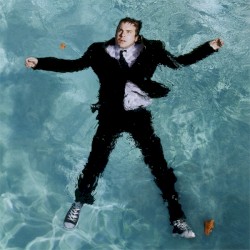 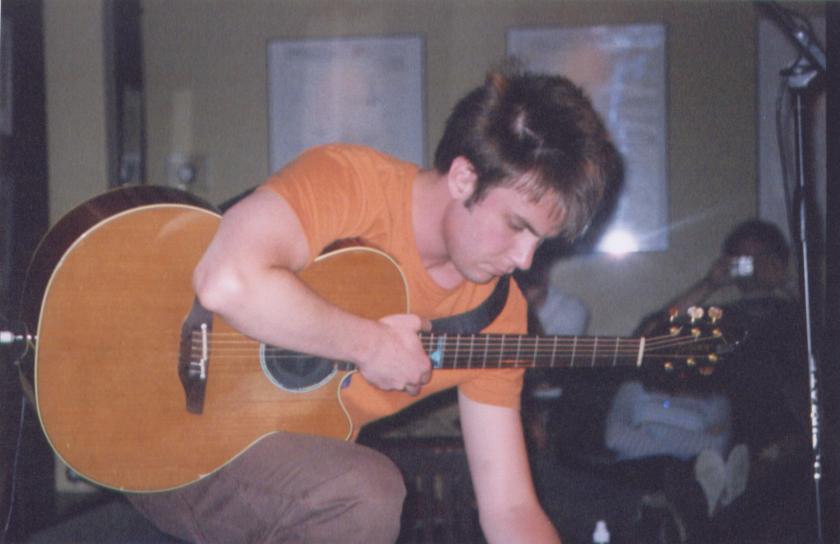 Howard Kern "Howie" Day (born January 15, 1981) is an American singer-songwriter. Beginning his career as a solo artist in the late 1990s, Day became known for his extensive touring and in-concert use of samplers and effects pedals in order to accompany himself.[2] He self-financed and self-released his first album, Australia, in 2000.

Day eventually signed a recording contract with major label Epic Records in 2002 and has since re-released his debut as well as producing a follow-up, Stop All The World Now. Despite initially sluggish sales, Stop All The World Now was certified gold in early 2005 [3] and has produced a number of singles, including the hits "She Says" and "Collide", Day’s most successful to date.[4] “Collide” later became Epic Records’ first platinum single, eventually selling 1.5 million downloads.

After a five-year tour before the release of Stop All The World Now followed by a three-year tour, Day took some time off and focused on writing music. Day released his Be There EP in May 2009 followed by Sound The Alarm, released on September 8, 2009. In December 2014, Day created a PledgeMusic campaign to fund a new album, Lanterns, which was released to pledgers on April 16, 2015. The album was released on iTunes April 28, 2015. Several songs on the album feature Aimee Mann on backing vocals.