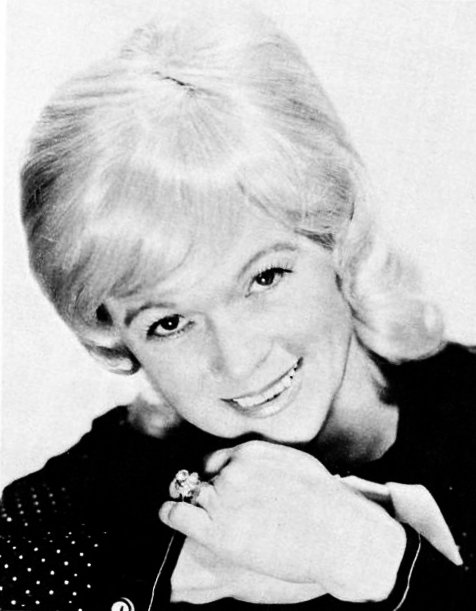 Ollie Imogene "Jean" Shepard (November 21, 1933 – September 25, 2016) was an American honky-tonk singer-songwriter who pioneered for women in country music. Shepard released a total of 73 singles to the Hot Country Songs chart, one of which reached the number-one spot. She recorded a total of 24 studio albums between 1956–81, and became a member of the Grand Ole Opry in 1955.

After Kitty Wells’ 1952 breakthrough, Shepard quickly followed, and a national television gig and the Opry helped make her a star when few female country singers had enduring success. Her first hit, "A Dear John Letter", a 1953 duet with Ferlin Husky, was the first post-World War II record by a woman country artist to sell more than a million copies.