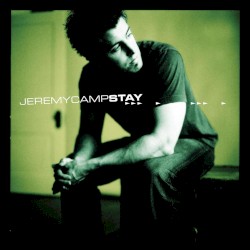 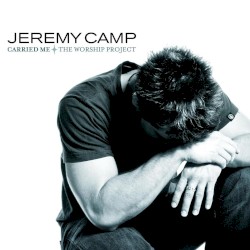 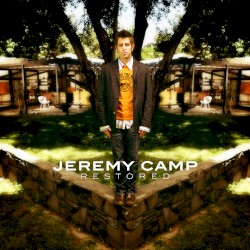 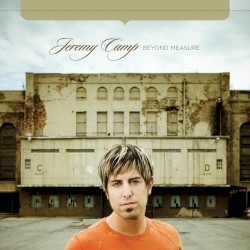 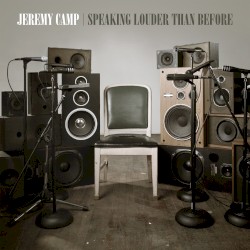 Speaking Louder Than Before (2008) 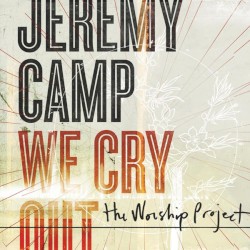 I Still Believe: The Number Ones Collection (2012) 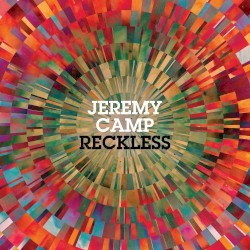 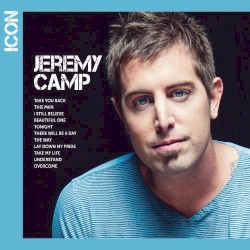 Jeremy Thomas Camp (born January 12, 1978) is an American contemporary Christian music singer and songwriter from Lafayette, Indiana. Camp has released eleven albums, four of them RIAA-certified as Gold, and two live albums. His original music is a mixture of ballads and up-tempo songs with rock influence. Camp has won five GMA Dove Awards, has been nominated for three American Music Awards, and was nominated for a Grammy Award for Best Pop/Contemporary Gospel Album in 2010 for his album, Speaking Louder Than Before.