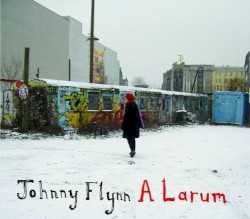 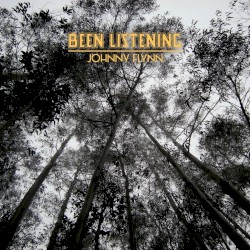 Flynn is the lead singer and songwriter of the band Johnny Flynn & The Sussex Wit. Flynn has starred as Dylan Witter in the Channel 4 and Netflix television sitcom Lovesick (previously known as Scrotal Recall), and portrayed David Bowie in the film Stardust.