Christmas Through the Years (1995) 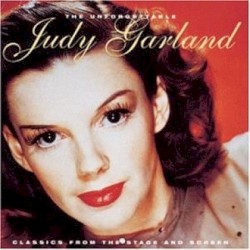 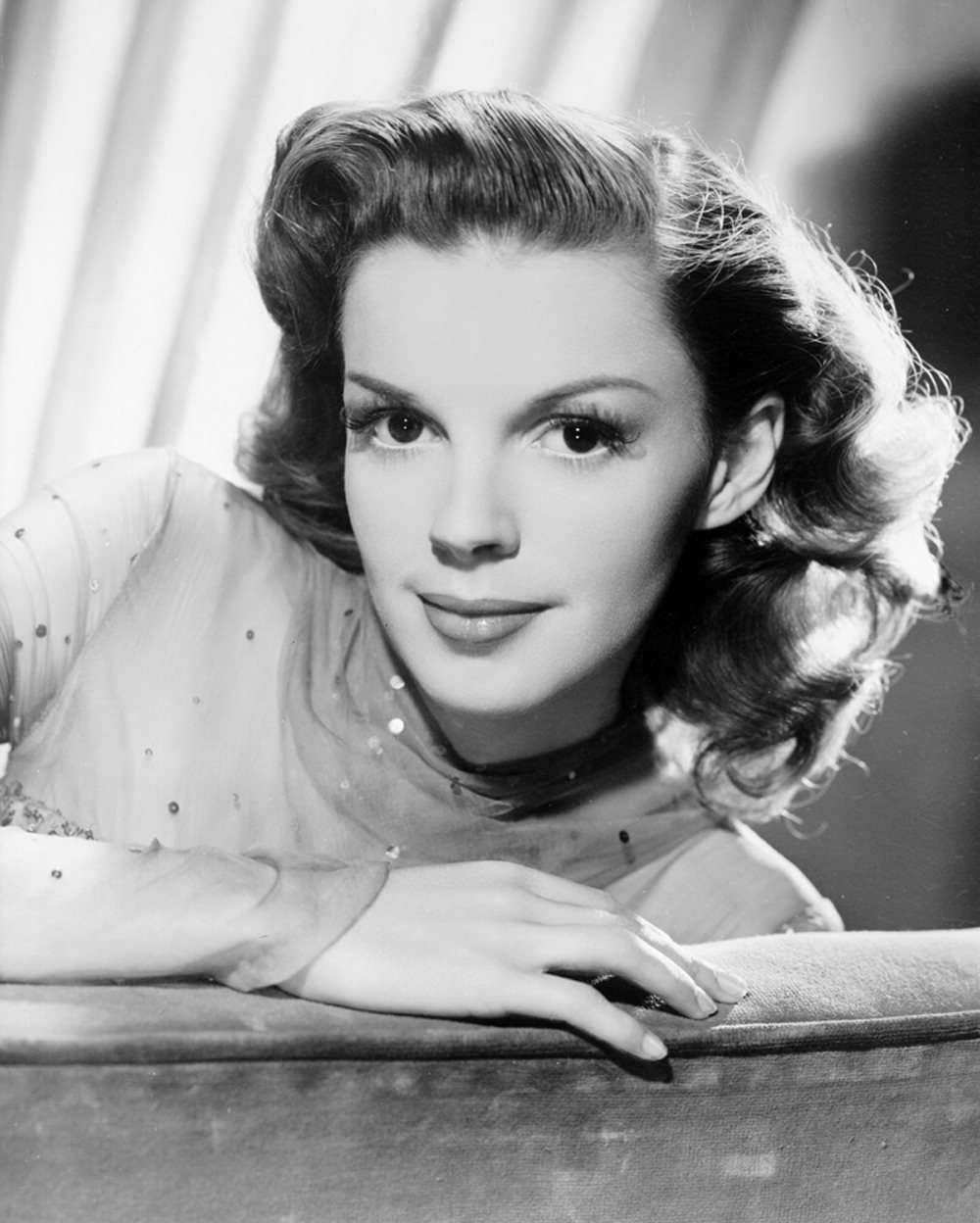 Judy Garland (born Frances Ethel Gumm; June 10, 1922 – June 22, 1969) was an American actress, singer, dancer, and vaudevillian. During a career that spanned 45 years, she attained international stardom as an actress in both musical and dramatic roles, as a recording artist, and on the concert stage. Respected for her versatility, she received a juvenile Academy Award, a Golden Globe Award, and a Special Tony Award. Garland was the first woman to win the Grammy Award for Album of the Year for her live recording Judy at Carnegie Hall (1961).

Garland began performing in vaudeville as a child with her two older sisters, and was later signed to Metro-Goldwyn-Mayer as a teenager. Although she appeared in more than two dozen films with MGM and received acclaim for many different roles, she is often best remembered for her portrayal of Dorothy Gale in The Wizard of Oz (1939). Garland was a frequent on-screen partner of both Mickey Rooney and Gene Kelly, and regularly collaborated with director and second husband Vincente Minnelli. Some of her most notable film appearances during this period include roles in Meet Me in St. Louis (1944), The Harvey Girls (1946), Easter Parade (1948), and Summer Stock (1950). Garland was released from MGM in 1950, after 15 years with the studio, amid a series of personal struggles and erratic behavior that prevented her from fulfilling the terms of her contract.

Although her film career diminished thereafter, two of Garland’s most critically acclaimed performances came late in her career; receiving a nomination for the Academy Award for Best Actress for her performance in A Star Is Born (1954), and a nomination for Best Supporting Actress for her role in Judgment at Nuremberg (1961). She also made record-breaking concert appearances, released eight studio albums, and hosted her own Emmy-nominated television series, The Judy Garland Show (1963–1964). At age 39, Garland became the youngest and first female recipient of the Cecil B. DeMille Award for lifetime achievement in the film industry. In 1997, Garland was posthumously awarded a Grammy Lifetime Achievement Award. Several of her recordings have been inducted into the Grammy Hall of Fame, and in 1999, the American Film Institute placed her among the 10 greatest female stars of classic American cinema.Despite profound professional success, Garland struggled in her personal life from an early age. The pressures of early stardom affected her physical and mental health from the time she was a teenager; her self-image was influenced and constantly criticized by film executives who believed that she was physically unattractive. Those same executives manipulated her onscreen physical appearance. Into her adulthood, she was plagued by alcohol and substance abuse, as well as financial instability; she often owed hundreds of thousands of dollars in back taxes. Her lifelong addiction to drugs and alcohol ultimately led to her death in London from a barbiturate overdose at age 47.