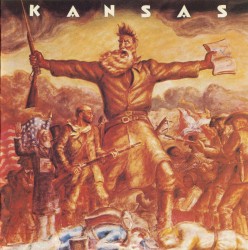 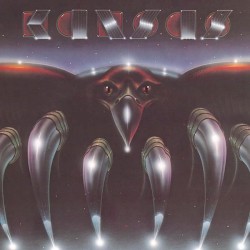 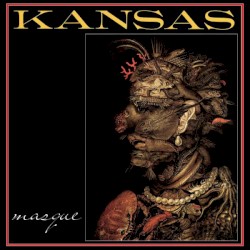 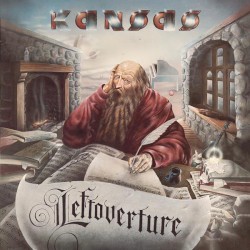 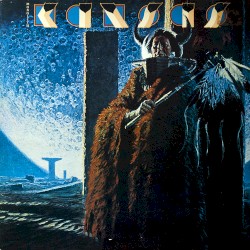 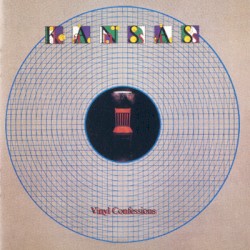 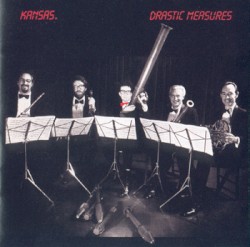 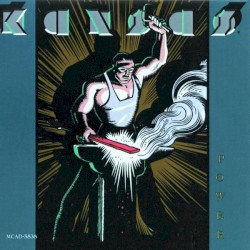 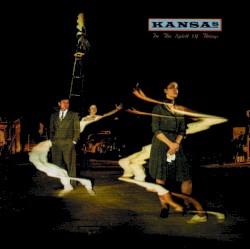 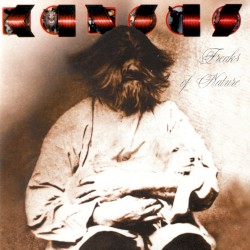 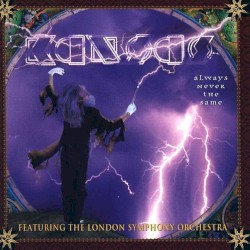 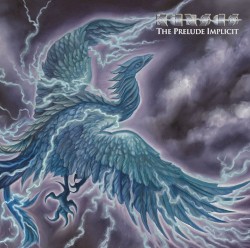 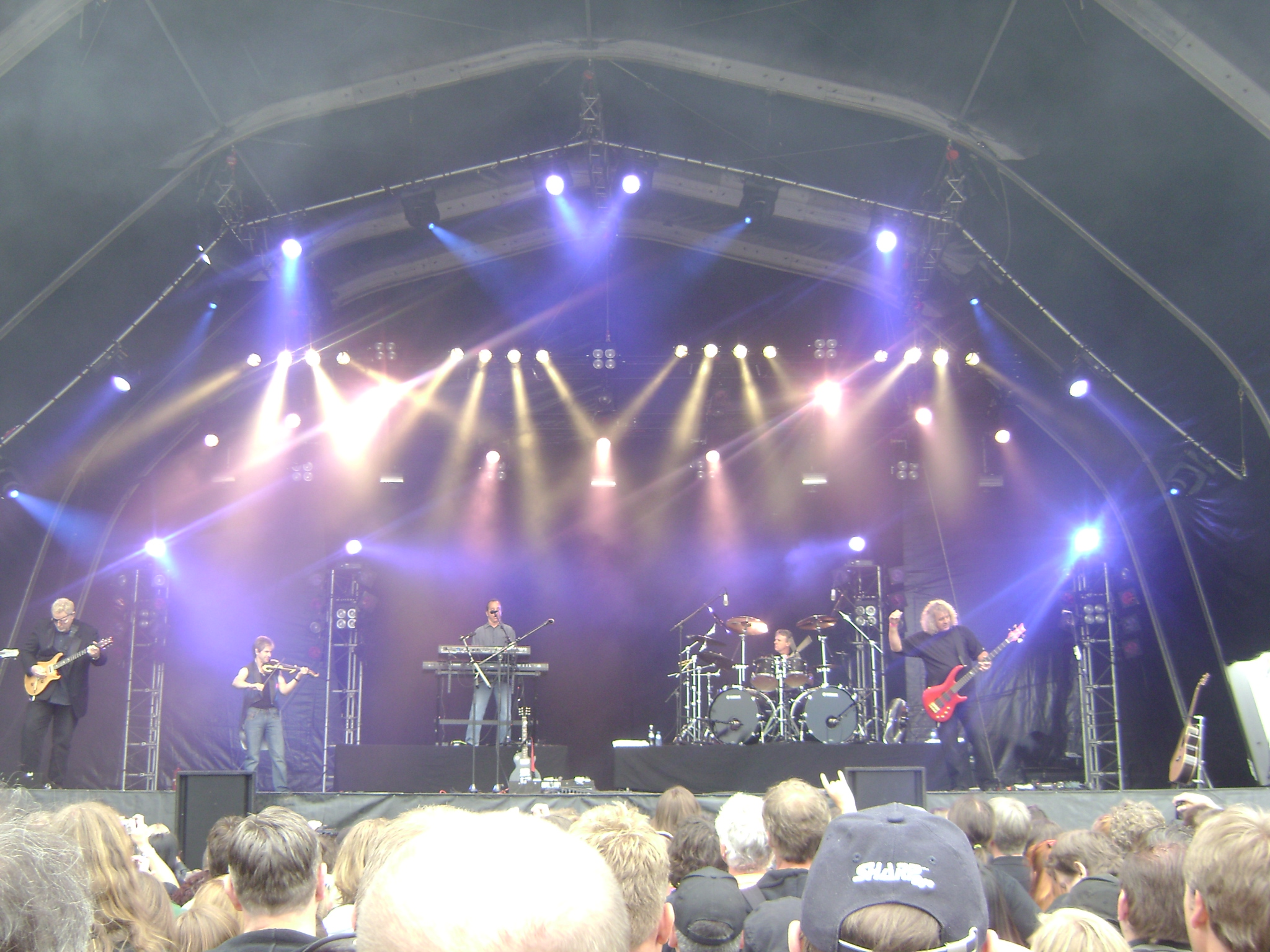 Kansas is an American rock band that became popular in the 1970s initially on album-oriented rock charts and later with hit singles such as "Carry On Wayward Son" and "Dust in the Wind". The band has produced nine gold albums, three multi-platinum albums (Leftoverture 6x, Point of Know Return 4x, The Best of Kansas 4x), one other platinum studio album (Monolith), one platinum live double album (Two for the Show), and a million-selling single, "Dust in the Wind". Kansas appeared on the Billboard charts for over 200 weeks throughout the 1970s and 1980s and played to sold-out arenas and stadiums throughout North America, Europe and Japan. "Carry On Wayward Son" was the second-most-played track on US classic rock radio in 1995 and No. 1 in 1997.