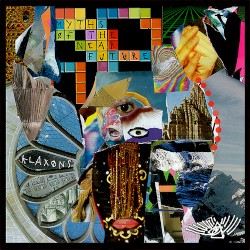 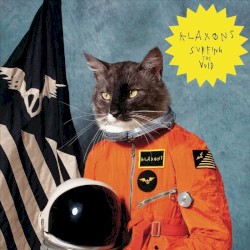 Klaxons were an English band, based in London. Following the release of several 7-inch singles on different independent record labels, as well as the success of previous singles "Magick" and "Golden Skans", the band released their debut album, Myths of the Near Future on 29 January 2007. The album won the 2007 Nationwide Mercury Prize. After playing festivals and headlining tours worldwide (including the NME Indie Rave Tour) during late 2006–07, the band started working on their follow-up album in July 2007. Klaxons’ second album, Surfing the Void, was released on 23 August 2010. Their third album, Love Frequency, was released on 16 June 2014.The band have been on indefinite hiatus since 2014.