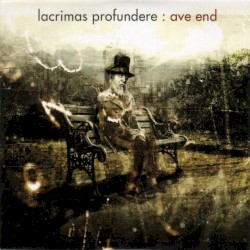 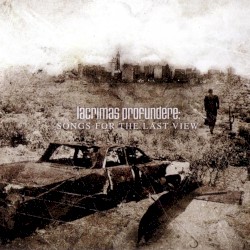 Lacrimas Profundere is a gothic metal band from Germany. Their name means "to shed tears" in Latin. Their stylistic aesthetic has changed over time; originally a gothic death-doom band, they have simplified their style to a more mainstream gothic rock/metal style with more influences from bands such as HIM, The 69 Eyes and My Chemical Romance with hinted pop rock elements in the later albums, before returning to their heavier gothic doom roots on their 2019 album Bleeding the Stars.