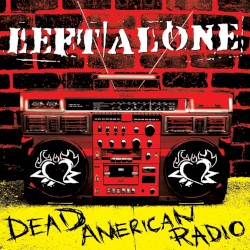 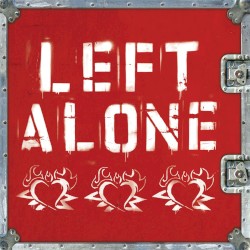 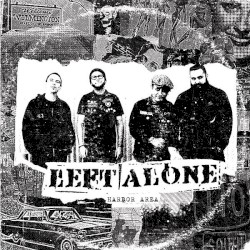 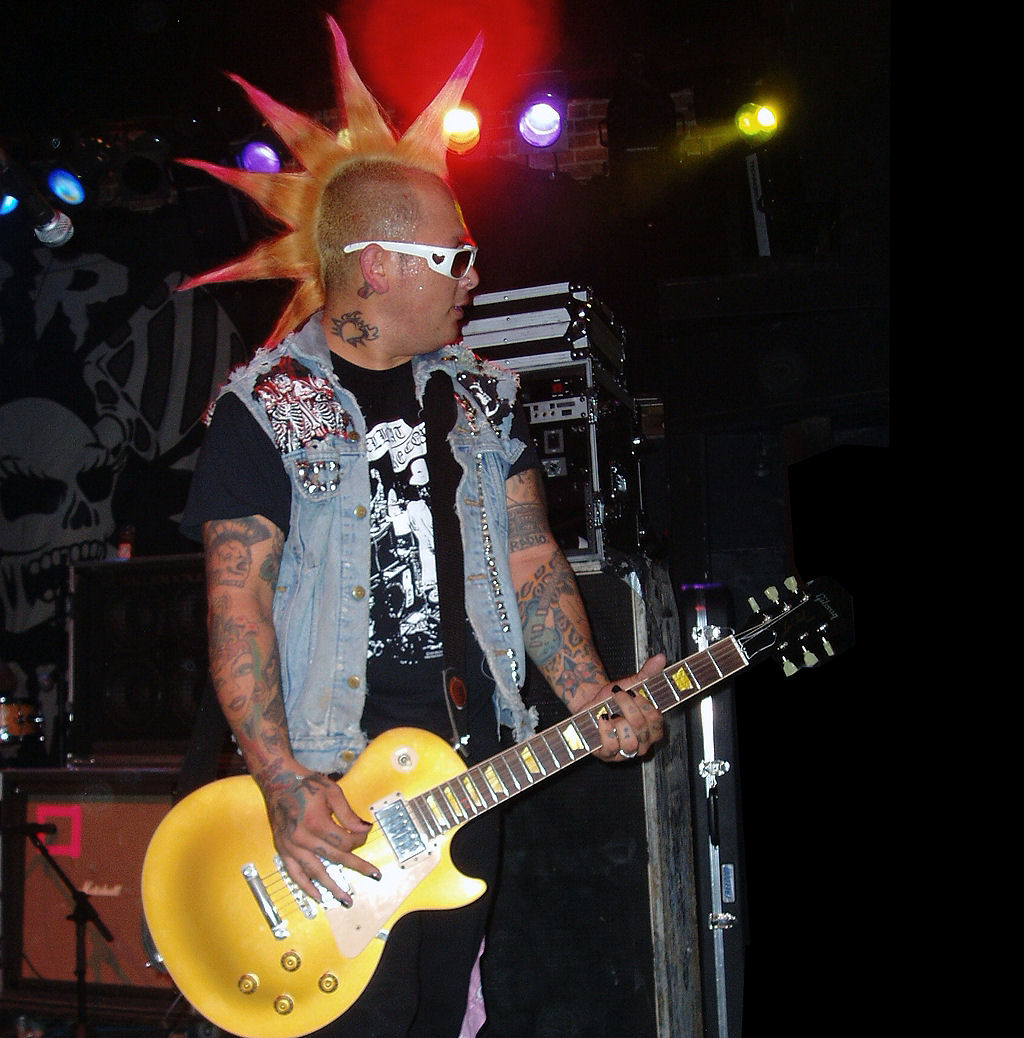 Left Alone is a punk rock band from Wilmington, California. They were formed in May 1996 by lead vocalist and guitarist Elvis Cortez. Cortez formed his own label, Smelvis Records, to release Left Alone’s records, and has since expanded the label to include numerous other underground bands. Cortez was also the owner of the PCH Club in Wilmington, which is now defunct. Left Alone’s music has ska influences, and the band is notable for adhering to a do it yourself ethic by avoiding major labels, booking their own tours, and making their own merchandise.

After releasing numerous demos, splits, and EPs, Left Alone released their first full-length, Streets of Wilmington, in 2002. A year later, the band compiled their earlier, out-of-print recordings on the anthology Left Alone: 1996–2000. In 2003, Cortez went on the Warped Tour as a roadie for the band Destruction Made Simple. After a few weeks of doing nothing as a roadie other than promoting his own band, Elvis was forced to return to LA because his dogs needed surgery. After Warped Tour founder Kevin Lyman heard Left Alone’s music, he chose the band to be the Warped Tour BBQ band for the 2004 tour. The band were invited back to be the BBQ band for the 2005 tour. While on the Warped Tour, Tim Armstrong of Rancid heard Left Alone’s 2004 album, Lonely Starts & Broken Hearts. Armstrong signed the band to his label, Hellcat Records, and re-released Lonely Starts & Broken Hearts. The band released their third full-length album, Dead American Radio, on August 8, 2006, which features guest appearances from Tim Armstrong and Patricia Day of the Horrorpops.

The band released their self-titled album on April 7, 2009.

They were touring with the Vans Warped Tour 2010.

Since 2011, Elvis Cortez has been a touring member of Tim Armstrong’s band Transplants.