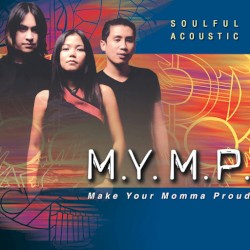 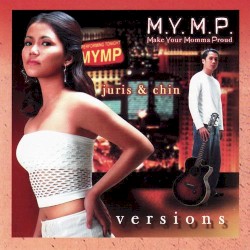 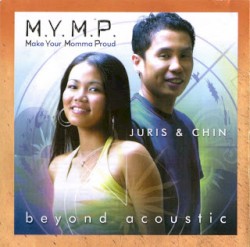 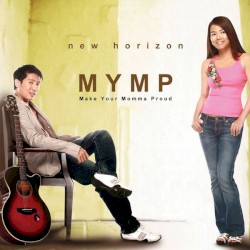 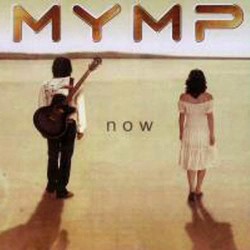 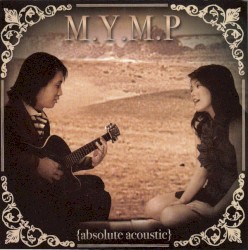 M.Y.M.P. (or MYMP, short for Make Your Momma Proud) is an acoustic band from the Philippines. They released their first album after Raymund Ryan Santes, a station manager of 93.9 iFm (Manila), watched one of their gigs and contacted a producer for their 2003 debut album, Soulful Acoustic, which has since been certified Platinum.